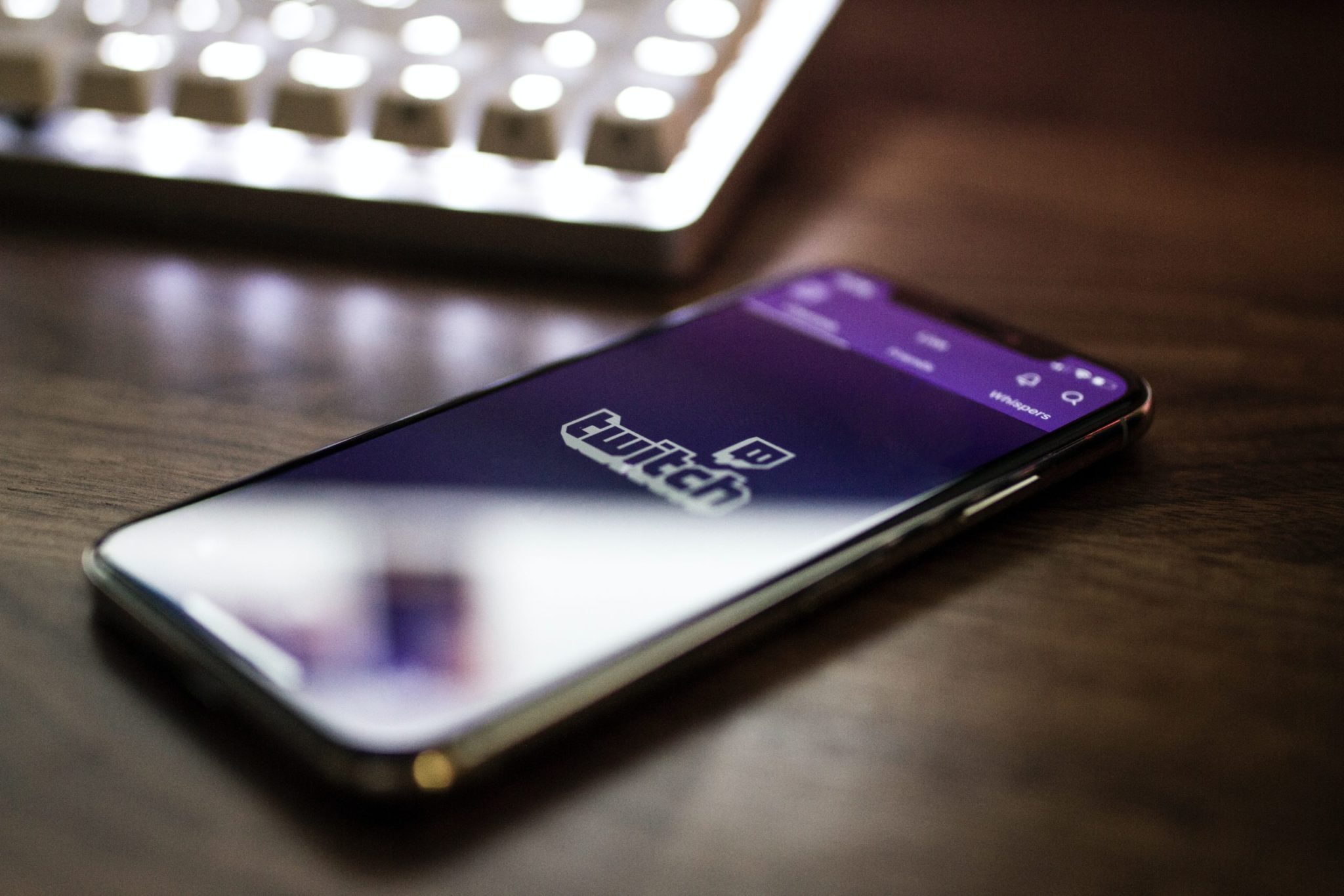 An unknown hacker has leaked the entirety of Twitch’s source code among a 128 GB trove of data released this week.

The entirety of twitch.tv, with commit history going back to its early beginnings

Every other property that Twitch owns including IGDB and CurseForge