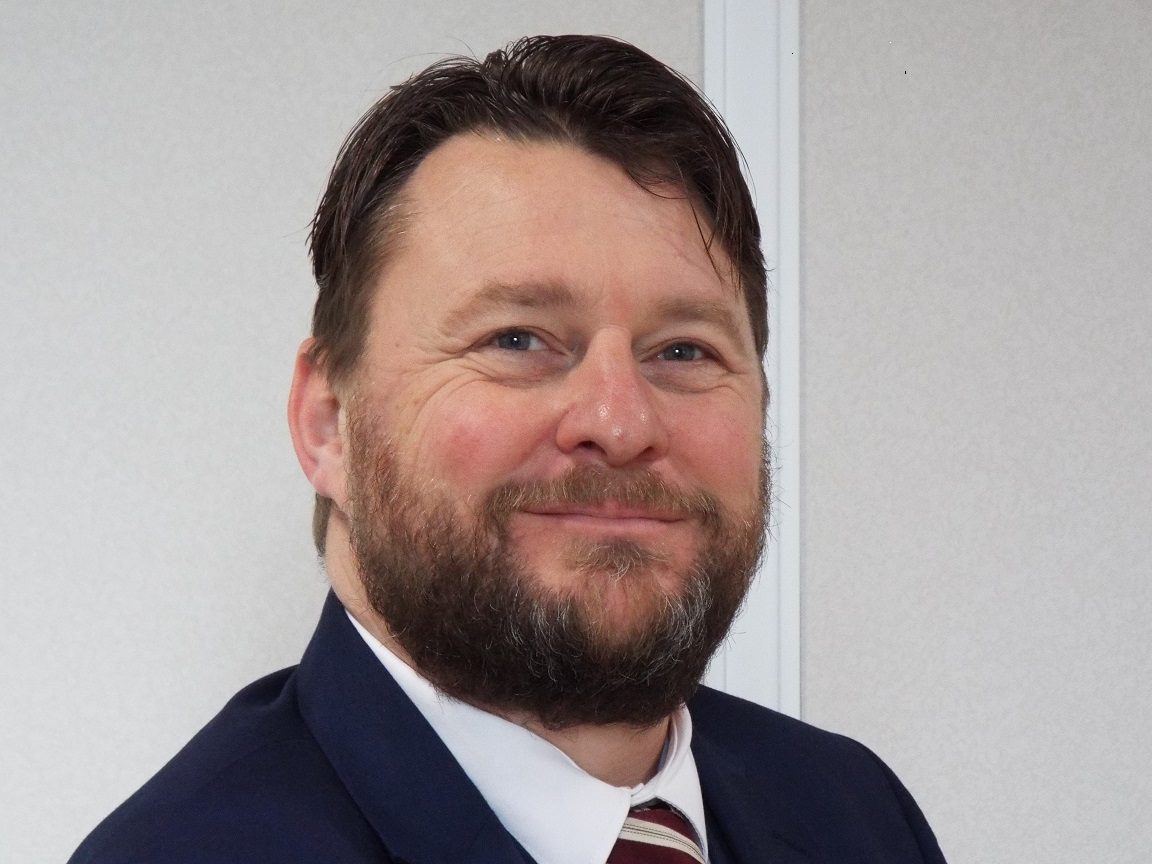 During any election political parties make attractive targets to a whole range of online threat actors.

This particular attack so far seems to be a low level and unsophisticated DDOS. Nothing unusual about this really, the proliferation of unsecured Internet connected devices has helped to make this an easy enough activity for even the most amateur of attacker, and DDOS attacks are an everyday occurrence.

During an election such as the current UK one when emotions are running high and there is more than just seats in parliament at stake, of course any political party will seek to blame the opposition, even external nation state involvement. It makes good headlines and helps score political points whilst diverting attention away from more contentious manifesto issues.

In this case however, no evidence exists to support the involvement of anything more nefarious than the usual miscreants and to eras with which the Internet of the 21st.