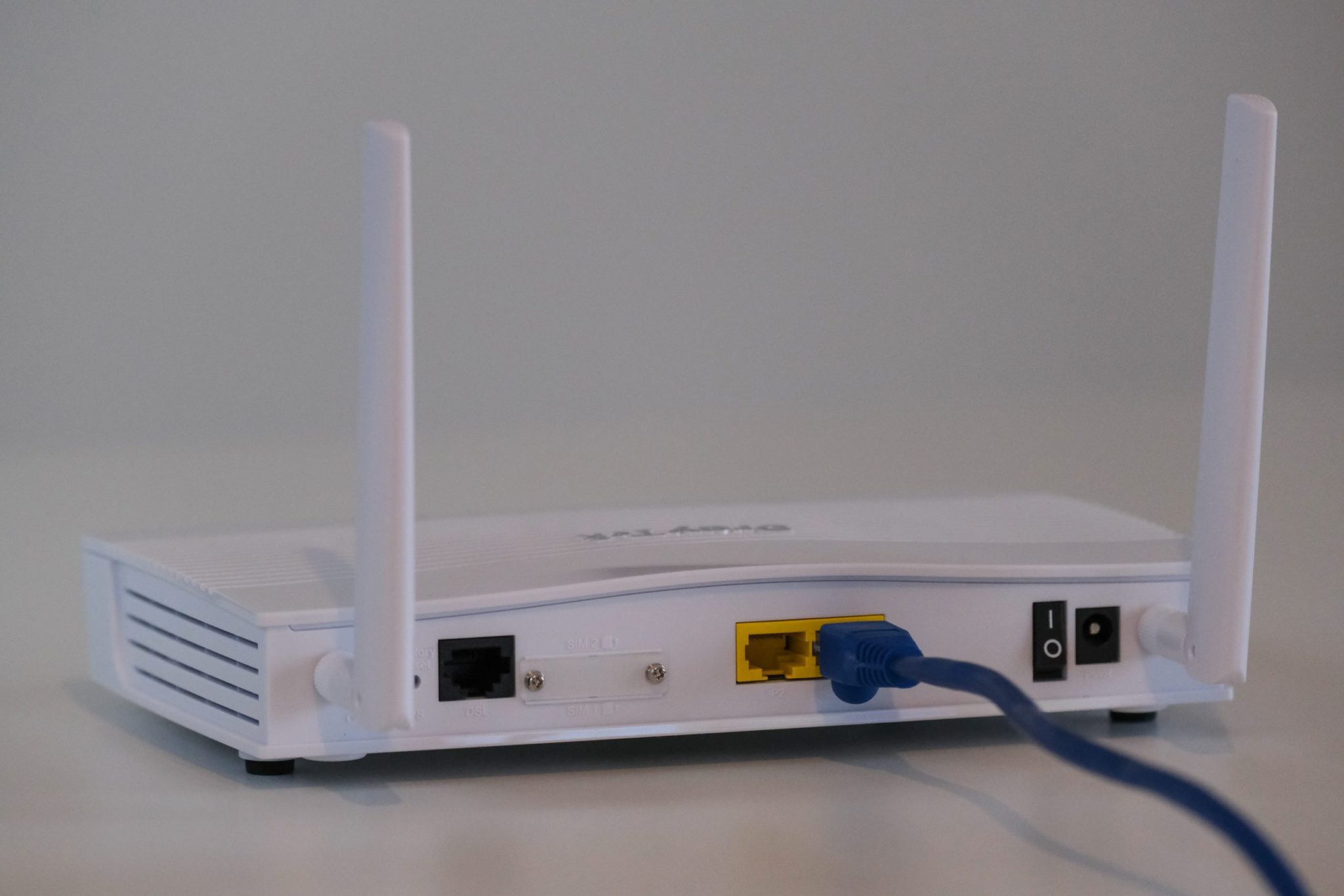 About six million Sky routers had a significant software bug that could have allowed hackers to take over home networks, a security company has revealed.

The problem has been fixed – but researchers say it took Sky 18 months to address.

The vulnerability could have affected anyone who had not changed the router’s default admin password.

Sky said an update at such scale took time.

The flaw would have allowed a hacker to reconfigure a home router simply by directing the user to a malicious website via a phishing email.