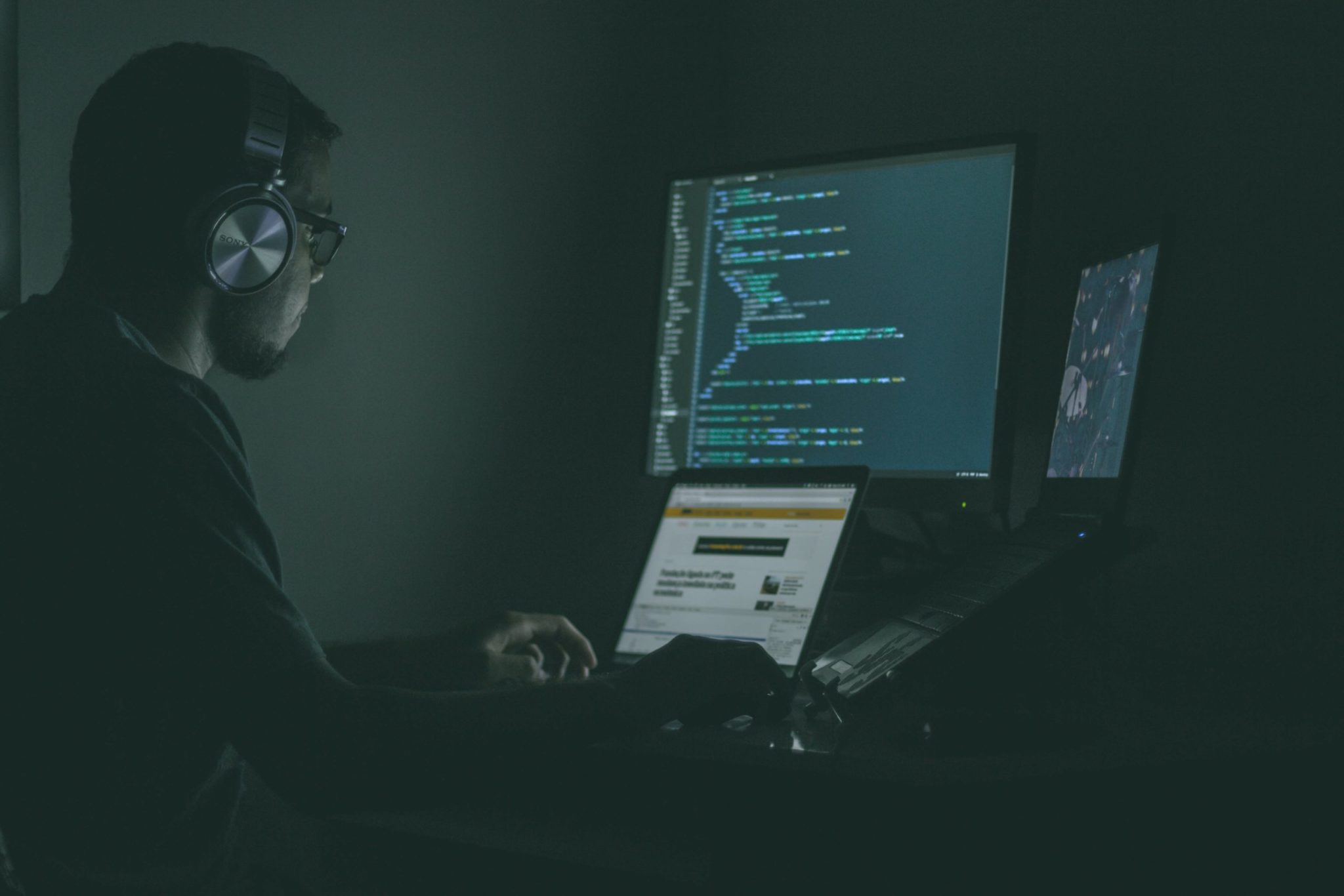 The regulator says that phone companies must automatically block fraudulent calls made through the internet – if they come from abroad but pretend to be UK numbers.

The British public has been plagued by an increase in targeted scams, with 44.6m people reporting nuisance calls and texts to Ofcom over the summer.

According to new research, around 82% – more than eight in 10 – said they had received a “suspicious message” either in a text, recorded message, or phone call to a landline or mobile.