Mike has a few words on WhatsApp… 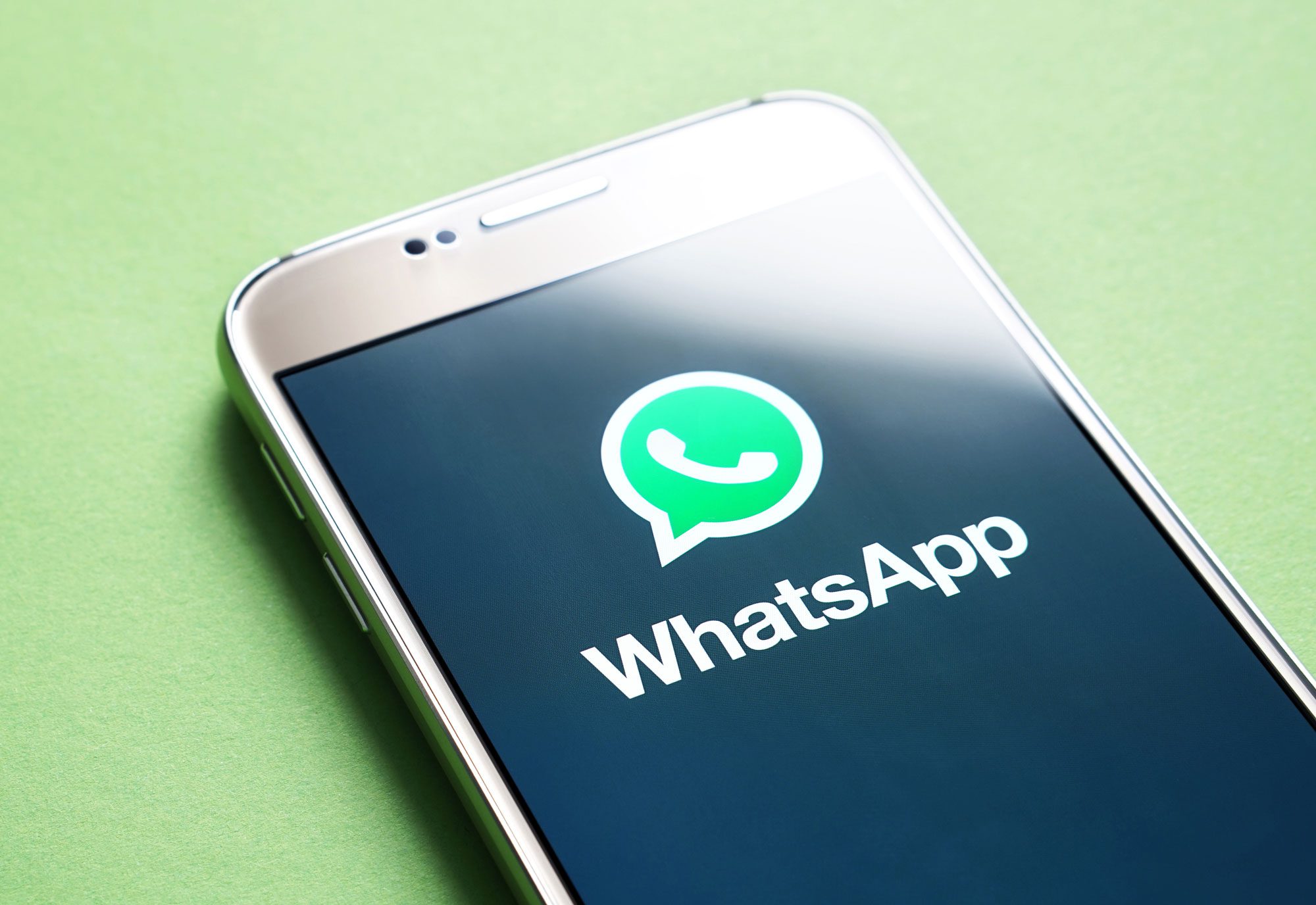 Mike Gillespie has taken to the blog to express his opinion of WhatsApp and the targeting of advertising.

So, its official, WhatsApp users will be sent targeted advertising by 2020

It has been on the cards for a while now, indeed some might say that once Facebook acquired Whatsapp it was inevitable.  After all, Facebook didn’t splash out $22 billion just because it was a nice messaging app, and how could a company whose entire business model is based on advertising possibly resist the ability to send targeted adverts to Whatsapps 1.5 billion users?

What is going to be interesting however, is how Facebook intend to gather sufficient data from users to enable the adverts to be targeted.  As a company, they are not exactly renowned for valuing their users privacy, indeed they seem to have been completely driven to overlook any fundamental right to privacy that is expected both from a legal and from an ethical standpoint.

Furthermore, what does this really mean for Whatsapp itself? As an app it has always been marketed as ad free and gimmick free and the introduction of end to end encryption was a huge part of the apps security messaging and a big selling point for its users as well as proving a headache to governments and security services the world over.  Indeed Amber Rudd on more than one occasions accused Whatsapp of being a facilitator for terrorism because of its strong security.

So how will Facebook align these two seemingly conflicted areas? Collecting user data to enable targeting advertising whilst ensuring that communications continue to be secure and safe from snooping?

The answer really is simple. They won’t. Making money by exploiting users is what Facebook is all about, not security, and definitely not privacy.

How long I wonder before we see the story breaking that Facebook has been selling access to our conversations to the highest bidders, just as they did with Cambridge Analytica?  Knowing Facebook, not long.