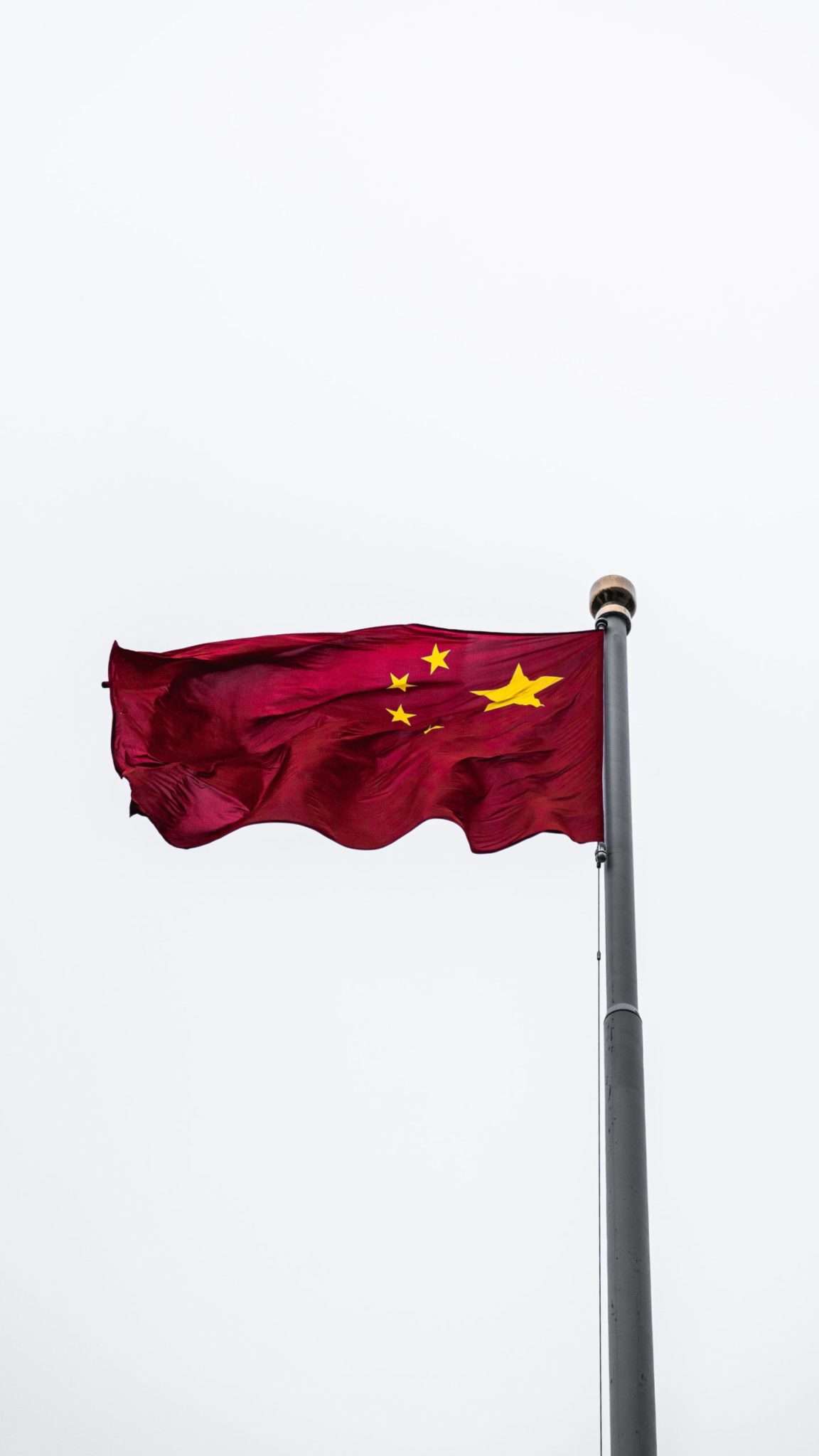 In a wide-ranging interview ahead of his first major public speech since taking on the role as head of MI6, Mr Moore:

Warned China has the capability to “harvest data from around the world” and uses money to “get people on the hook”
Admitted the assessment of the Taliban’s progress in Afghanistan this summer was “clearly wrong” – but denied Kabul’s fall was an “intelligence failure”
Described a “chronic problem” with Russia and Ukraine – with Russia posing an “acute threat” to the UK
Supported closer links with technology partners and speeding-up the vetting process for new tech-savvy recruits
Speaking about the threat posed by China, Mr Moore described its use of “debt traps and data traps”.

He said Beijing is “trying to use influence through its economic policies to try and sometimes, I think, get people on the hook”.

Explaining the “data trap”, he said: “If you allow another country to gain access to really critical data about your society, over time that will erode your sovereignty, you no longer have control over that data.