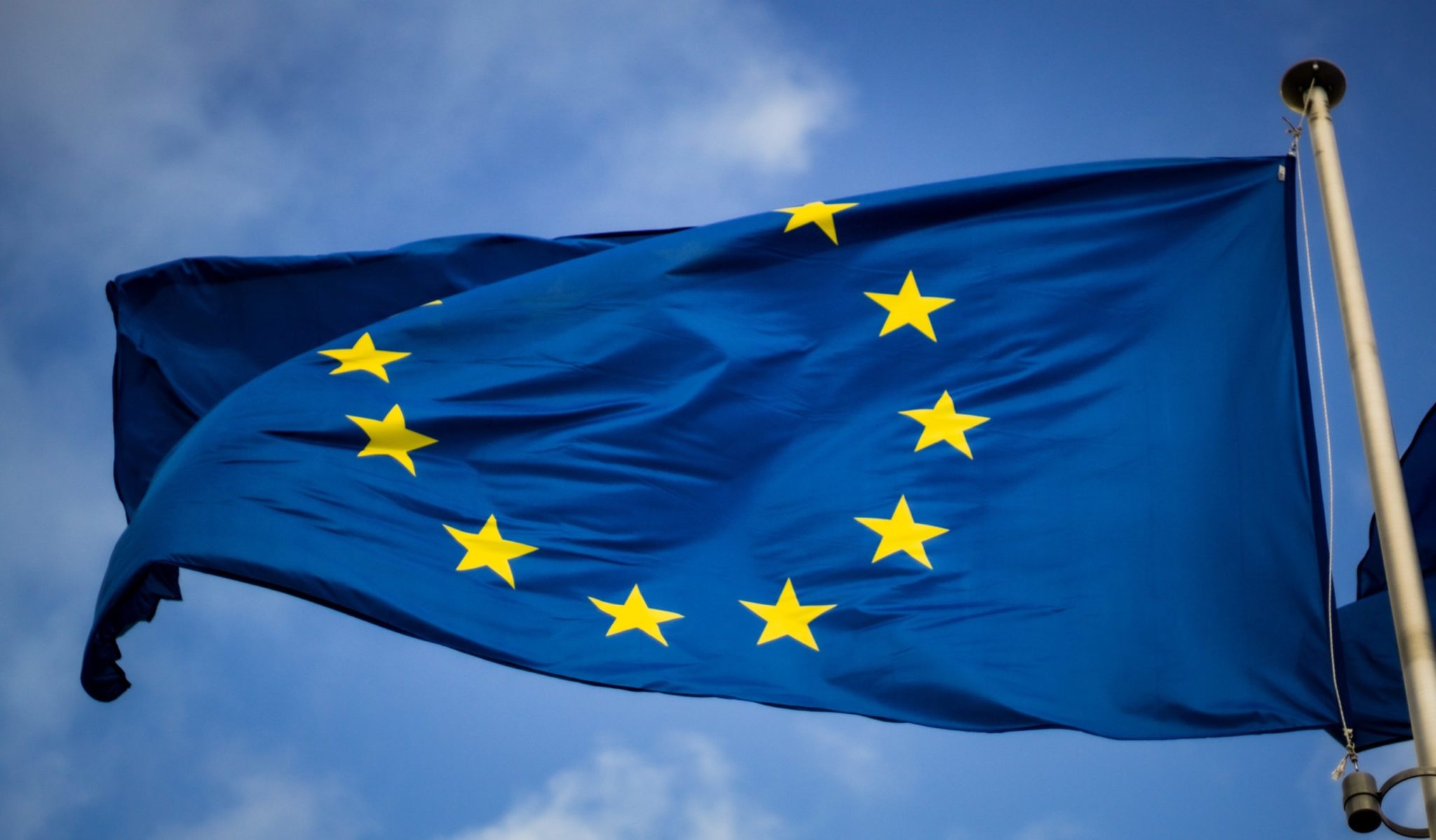 The vast trove of data at its disposal put Europol at the heart of a major 21st century debate – the importance of privacy versus security.

The European Data Protection Supervisor (EDPS) has ordered Europol to delete a major reserve of data gathered from criminal investigations.

Europol, the law enforcement agency for the European Union, works with the police authorities in EU member states to combat serious and organised crime.

The EDPS began an investigation in 2019 over concerns about how Europol was storing and processing information. It warned that Europol has been storing datasets without undergoing a Data Subject Categorisation going back years.

According to an investigation by the Guardian, the data amounts to around four petabytes (the step up from terabytes) on at least 250,000 EU residents.

Because the data is uncategorised, they could potentially include people with no proven connection with a crime. This jeopardises the concerned individuals’ fundamental privacy rights and may result in people being wrongfully linked to crimes.

Europol regulations mean it can only process data about individuals with a clear and established link to a crime, such as suspects and witnesses. Without the ability to prove a justifiable cause to store the data, Europol will now be required to delete any uncategorised data.