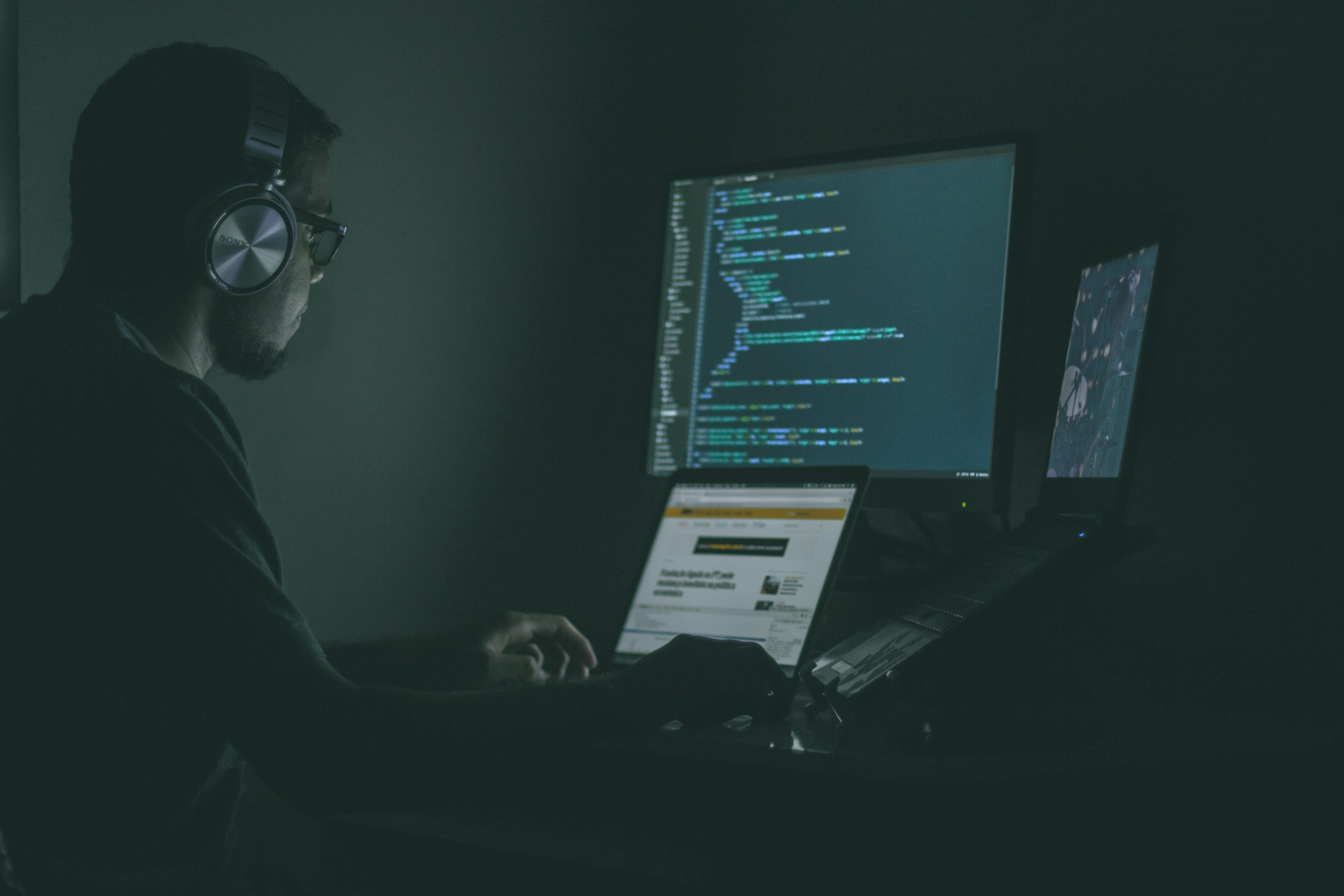 An “unprecedented” and co-ordinated cyber-attack has struck multiple UK-based providers of voice over internet protocol (VoIP) services, according to an industry body.

Industry body Comms Council UK said several of its members had been targeted by distributed denial of service (DDoS) attacks in recent weeks.

“An overall threat has been made to the entire industry,” a spokesman added.

Ofcom said it was aware of the situation.