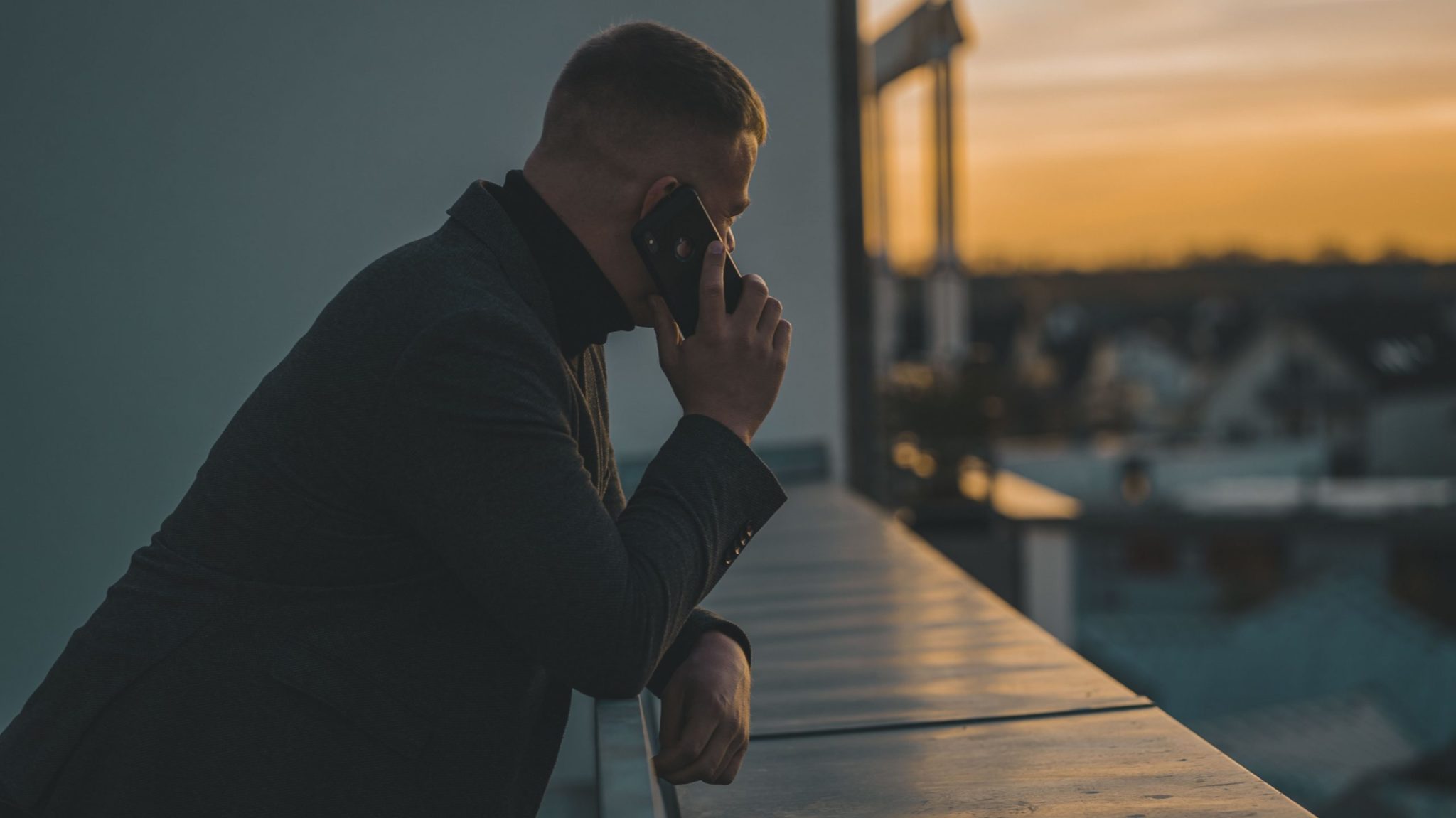 Almost 45 million people in the UK were targeted by scam text messages or phone calls over the summer, according to telecoms regulator Ofcom. About half reported getting a scam call or text at least once a week. A survey of 2,000 adults in September found that almost a million people had been misled by […] 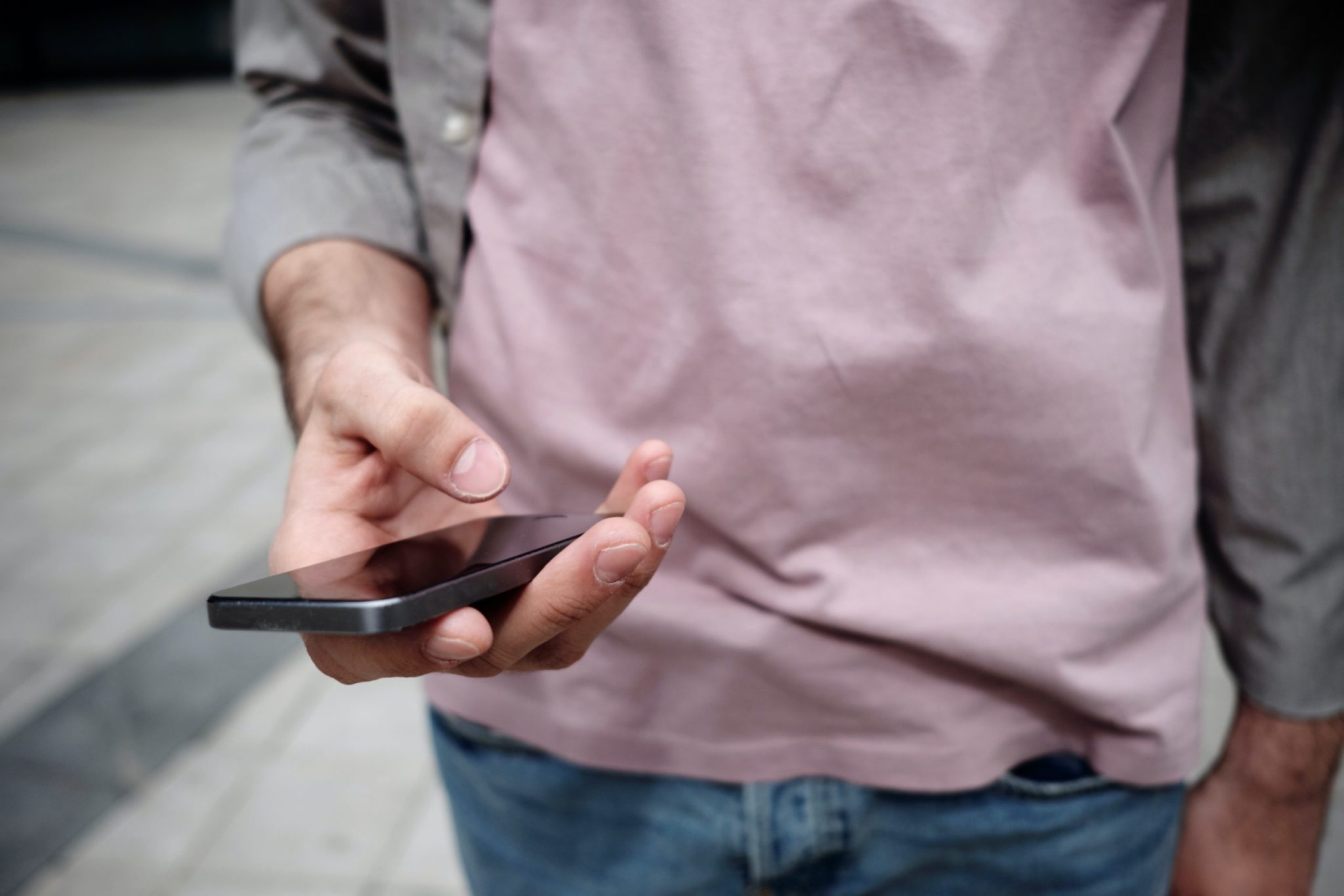