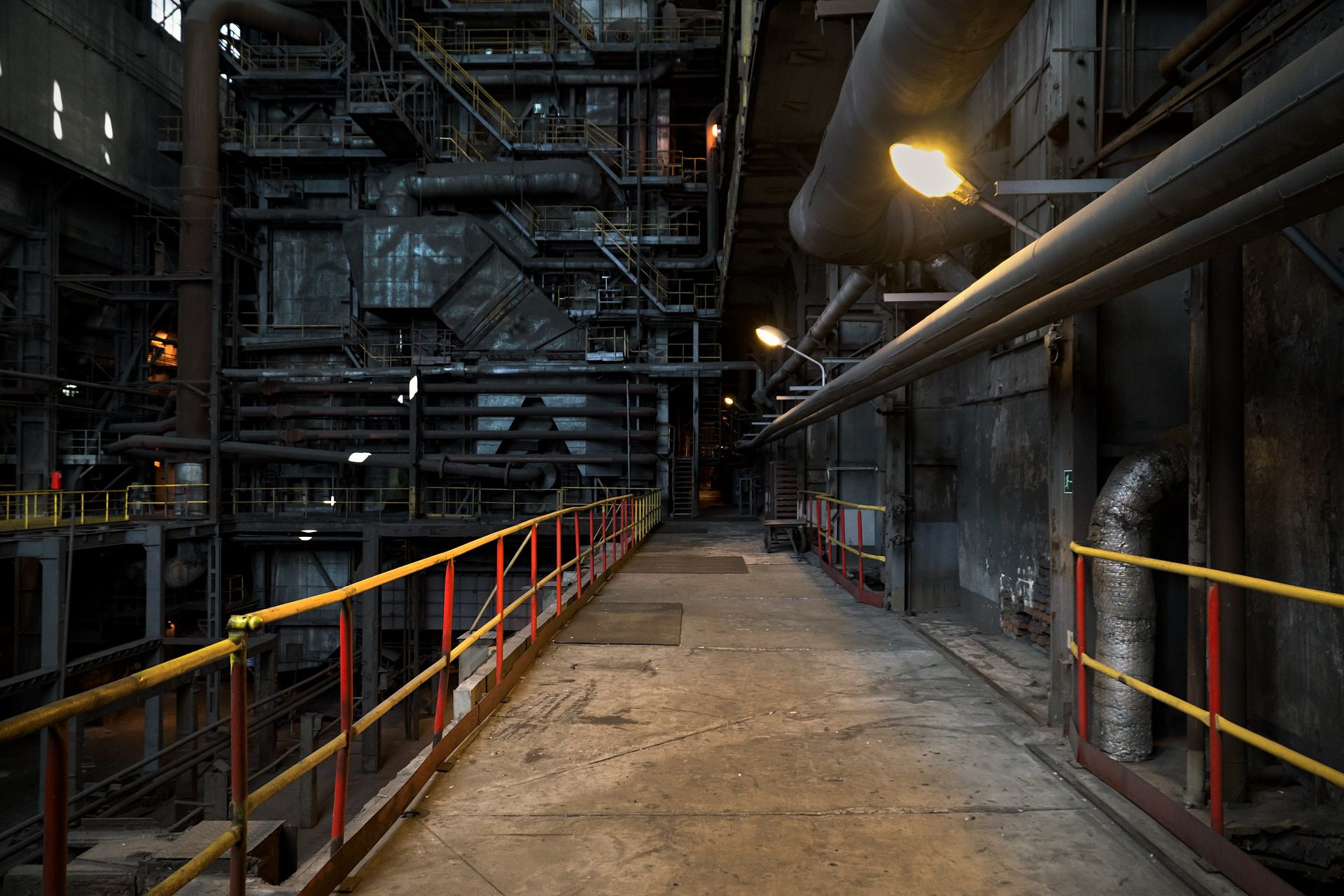 Ransomware Attack at US Power Station 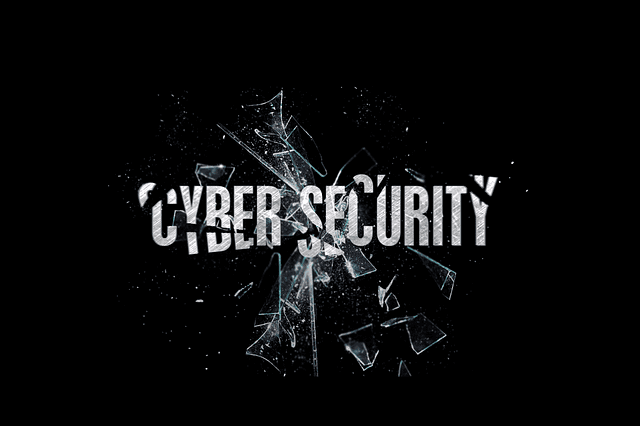 Tracking the threat actors: NCSC’s Eleanor Fairford on the evolving menace to the UK’s critical infrastructure

Ransomware – the background and what you need to know

A blog post from one of our Security Consultants, Del Brazil. Ransomware first appeared in the early part of latter 20th Century, with the first reported version being the AIDS Trojan Horse which was created and released in the USA.  Since then the development has rapidly increased, resulting in over 250,000 variants of Ransomware identified […]