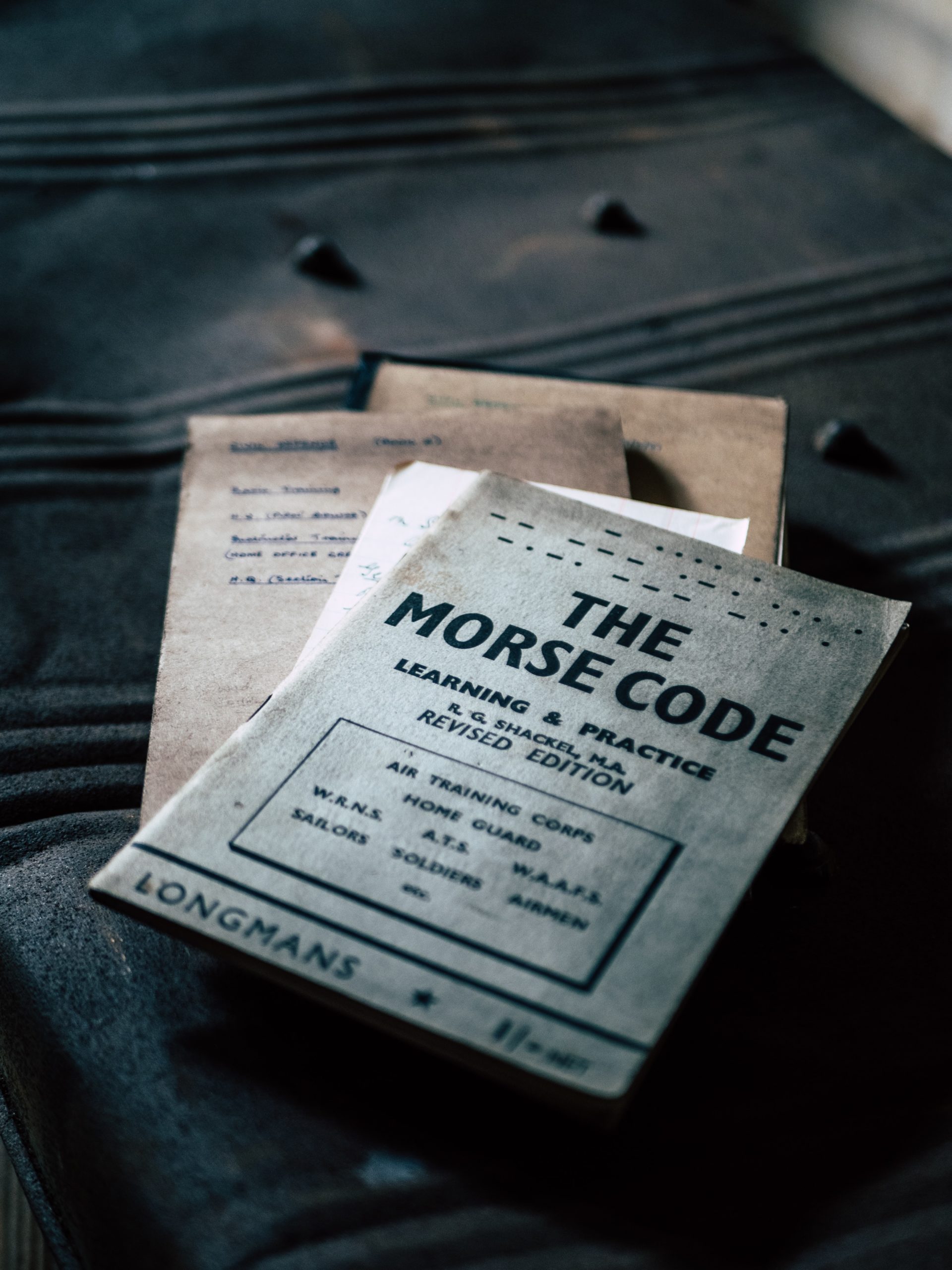 XLS.HTML phishing campaign used a variety of novel tactics to avoid detection Microsoft has released new details on a phishing campaign which employed evolving tactics including the use of Morse code to evade detection. Read via TechRadar 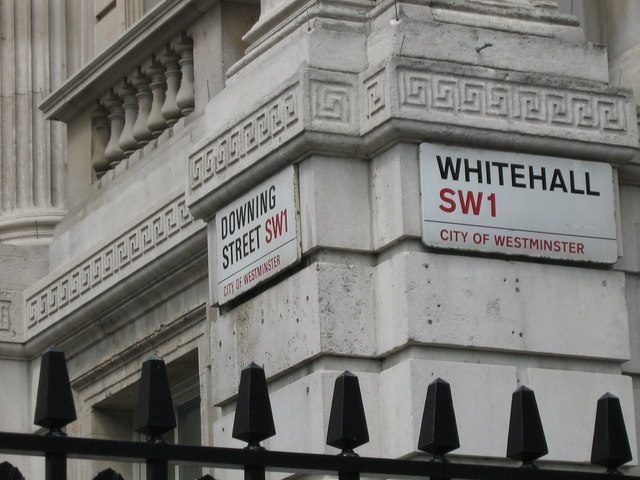 UK Members of Parliament (MPs) have been targeted by a 60% year-on-year increase in cyber-attacks so far in 2020, according to new data from Parliament Street.   Read via InfoSecurityMag.