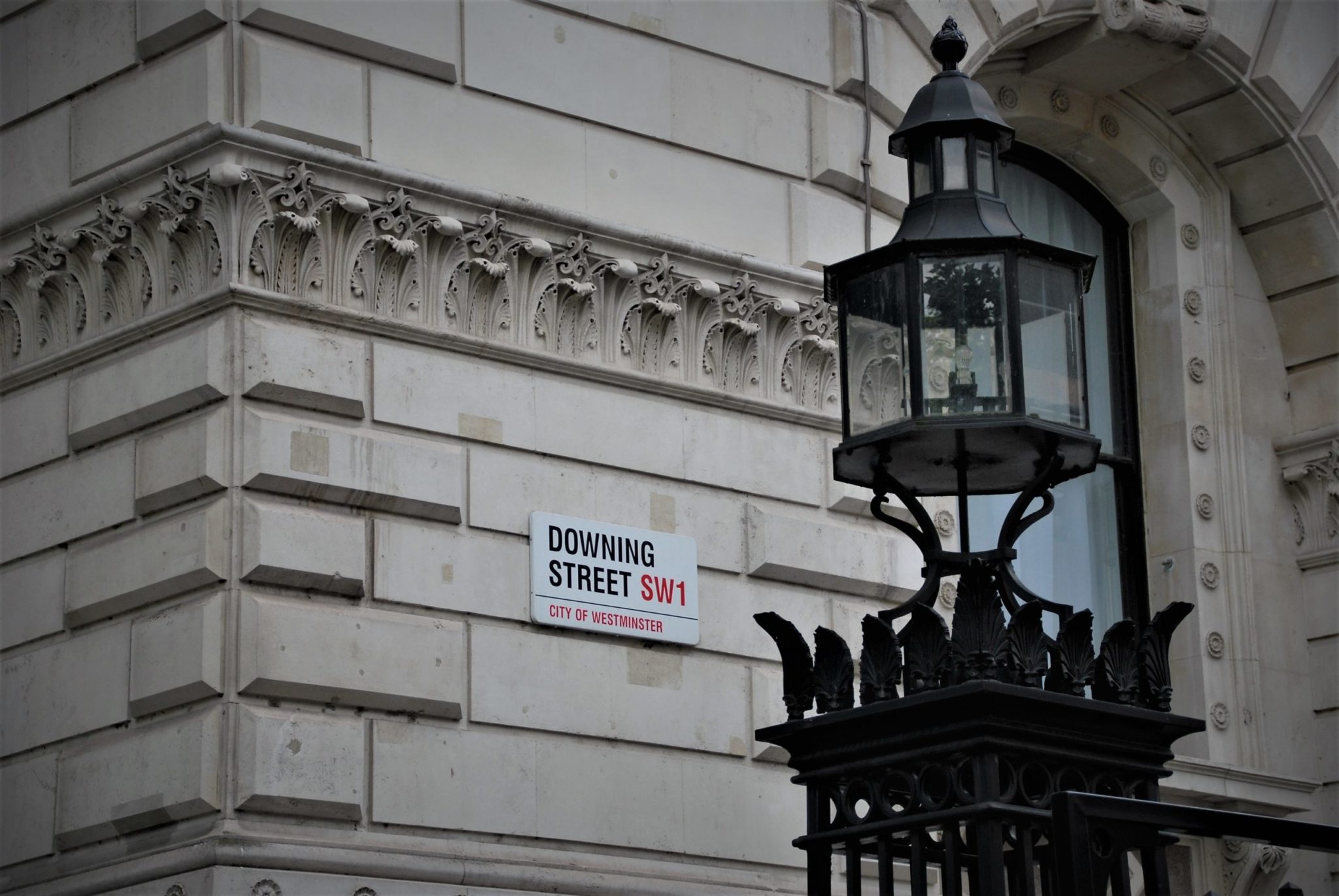 Downing Street and Foreign Office computer systems were suspected to have been infected with spyware, according to a Canadian investigative group. Read via BBC 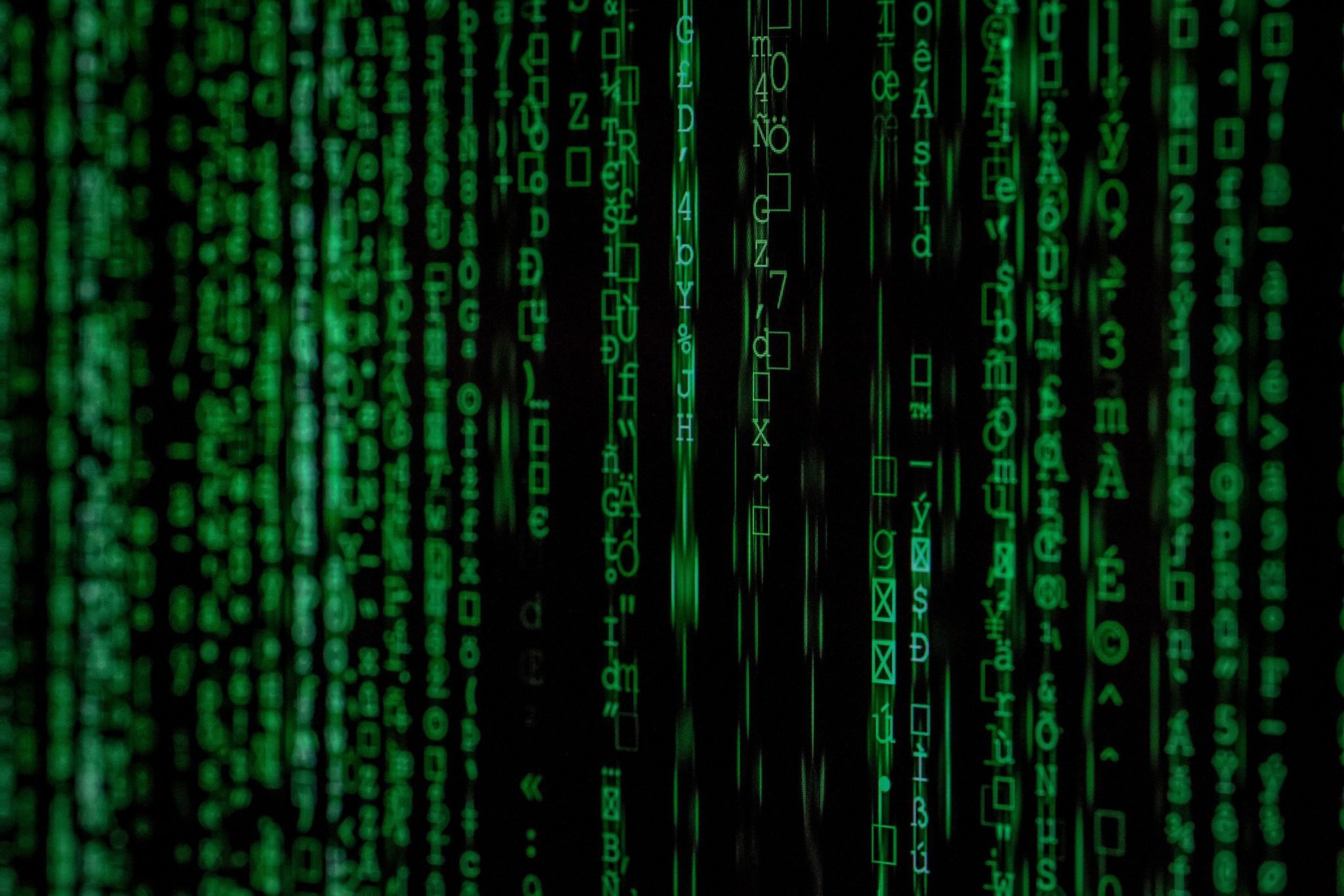 According to new intelligence from Cisco Talos, Amnesty International’s branding and profile is being used as part of a new malware campaign that exploits people’s fears of the notorious Pegasus spyware app Threat actors are exploiting the reputation and branding of human rights organisation Amnesty International to target its victims with malware masquerading as an […]