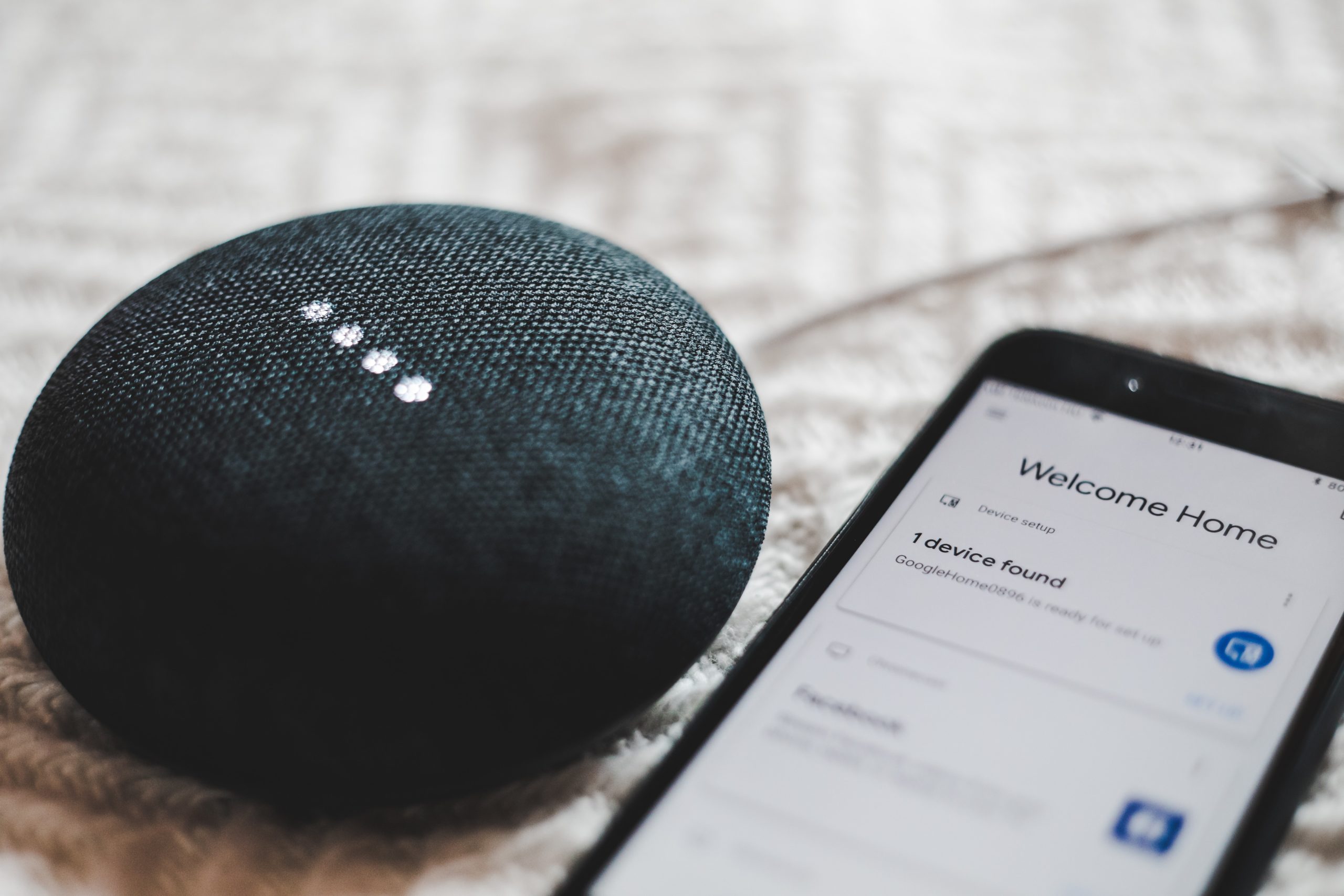 The government has introduced new legislation to protect smart devices in people’s homes from being hacked. Recent research from consumer watchdog Which? suggested homes filled with smart devices could be exposed to more than 12,000 attacks in a single week. Default passwords for internet-connected devices will be banned, and firms which do not comply will […]

A post on allegations of NASA being hacked from Del Brazil of Advent IM There have been allegations of numerous hacks into the systems controlled or operated by NASA. These have ranged from secret UFO files being accessed, through to drones being infiltrated and subsequently controlled by unauthorised persons. This raises the questions about how secure […]