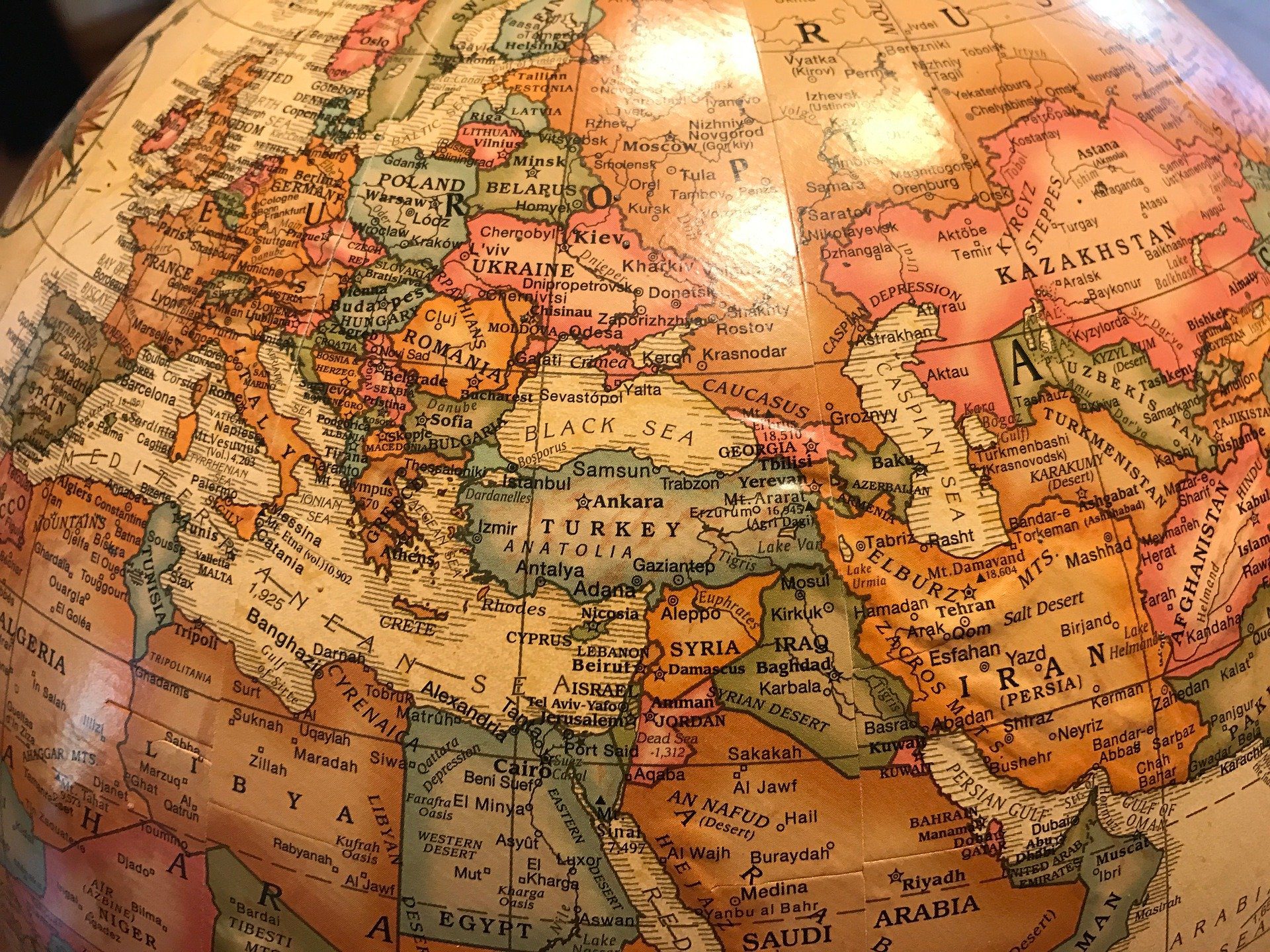 Russia has been hacking the UK for years and the British government has also known about it for years, according to the Intelligence and Security Committee’s report. Read Alex Scroxton’s story in Computer Weekly.

This week saw the news that the junior bureaucrat from the Australian Department of Defence, has been jailed for one year, following his guilty plea in the ACT Supreme Court to posting a secret Defence Intelligence Organisation, to an online forum. Julia McCarron gives her take on this quite staggering series of events. Not a ‘Gooday’ […]