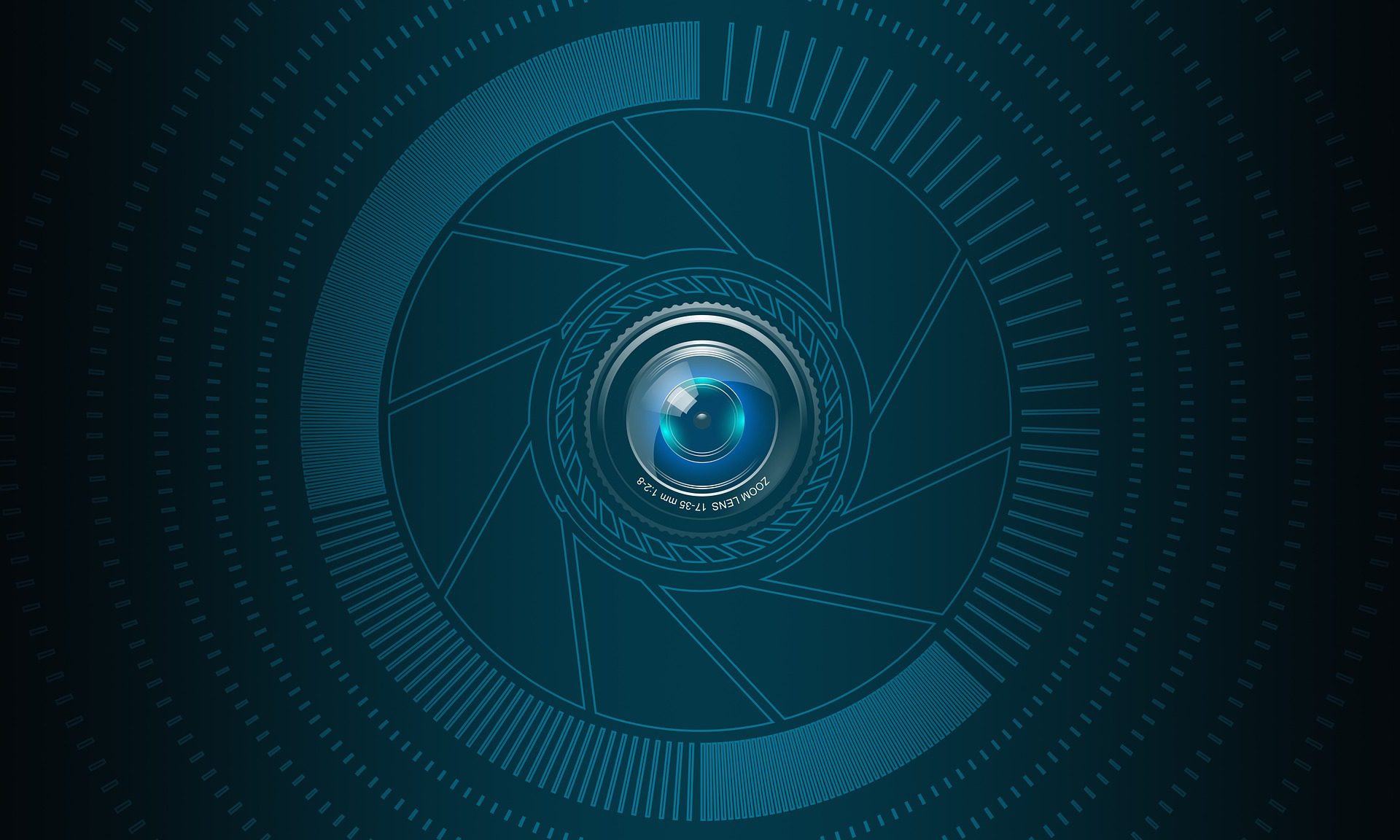 A COALITION of Human Rights organisations led by Liberty, Privacy International and Amnesty International has won what’s being described as “a landmark victory” for privacy and freedom of expression. In the final stage of a case started in the wake of Edward Snowden’s revelations about State spying, the European Court of Human Rights has stated […]