This is an appealing technique for attackers whose malicious messages are delivered by Google Attackers are abusing the comment feature in Google Docs to deliver malicious links to unsuspecting users, a new analysis by researchers at Check Point-owned Avanan has revealed. In a detailed report published on Thursday, the researchers said they had noticed the […] 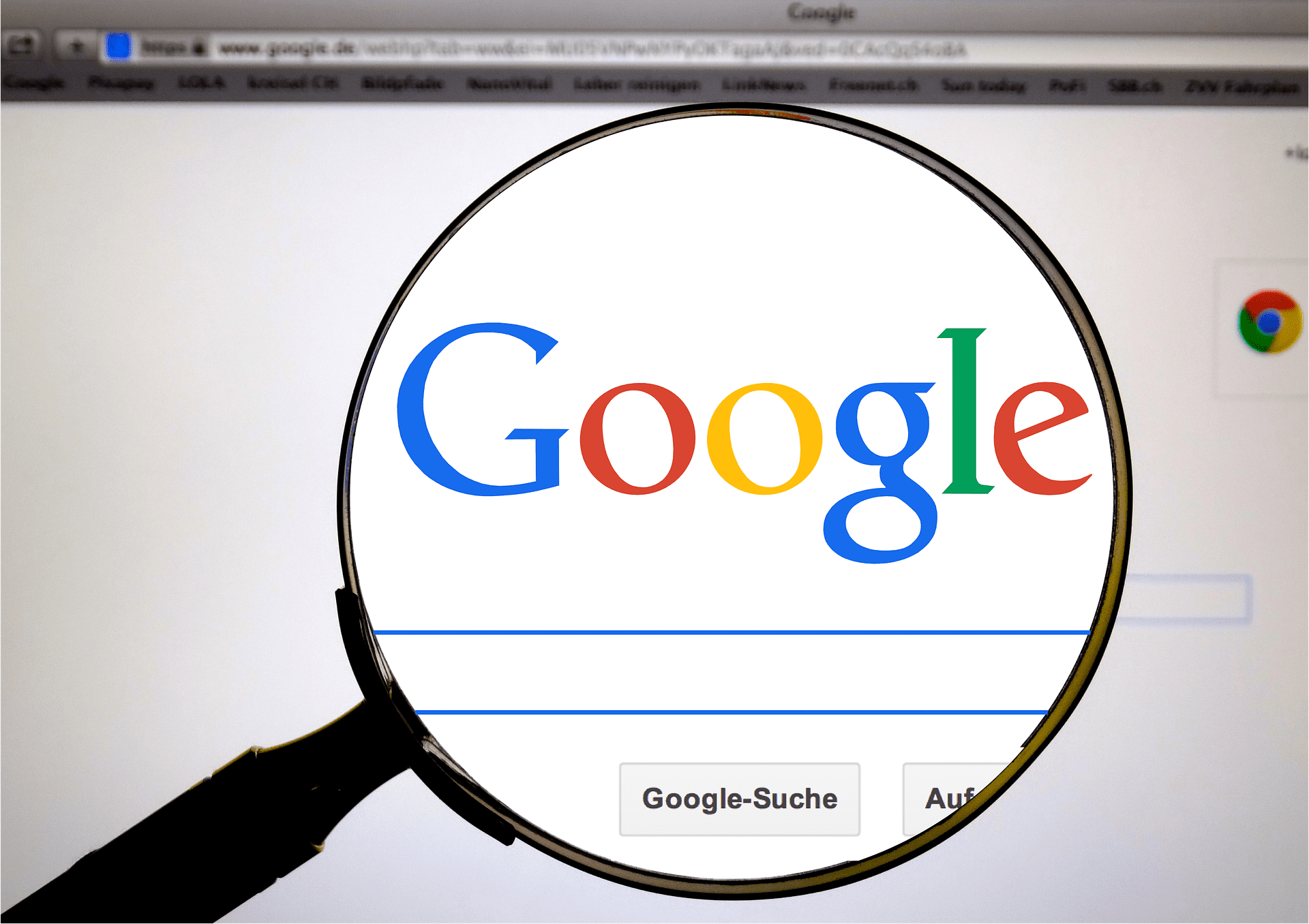 Google applications including YouTube, email and Docs have suffered a rare service outage, with users unable to access many of the company’s services. Read via BBC News.