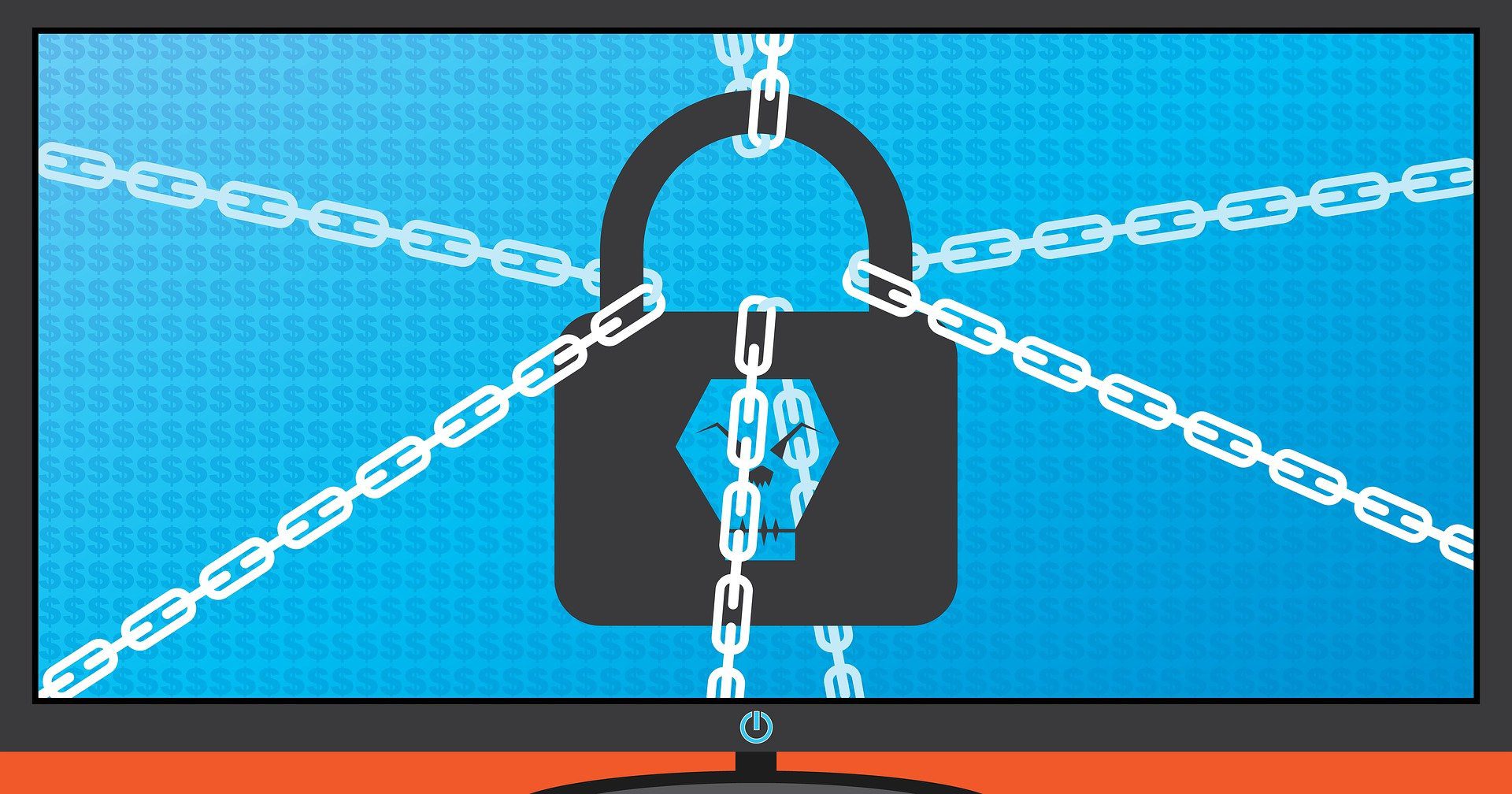 The hacker who last week sent out thousands of fake emails from FBI systems is offering to sell data allegedly stolen in the recent breach at mobile stock trading platform Robinhood. Robinhood last week revealed that it had suffered a data breach in early November after someone used social engineering to trick an employee into […] 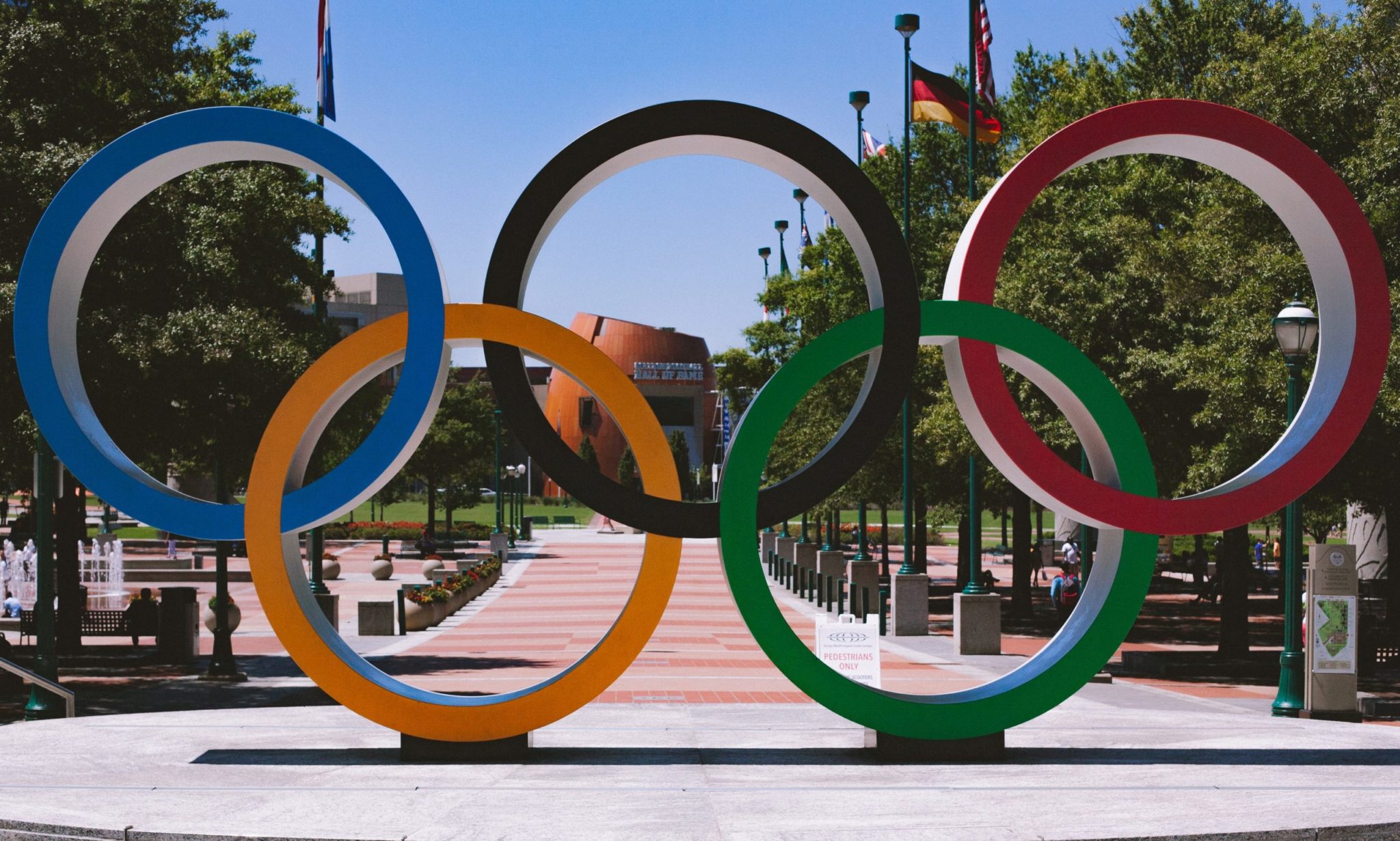 FBI warns cybercriminals are set to target the Olympic Games

The FBI has warned that hackers and other threat actors will look to target the Olympic Games this month. Read via Techradar 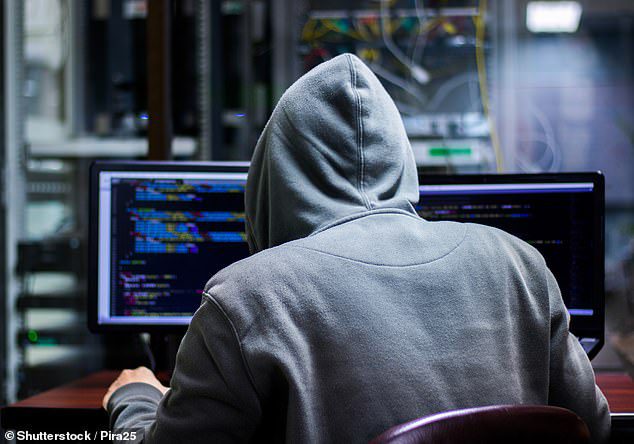 A Russian national who runs Evil Corp has been indicted in the United States following unprecedented collaboration between the NCA, the FBI and the National Cyber Security Centre. Read via National Crime Agency.