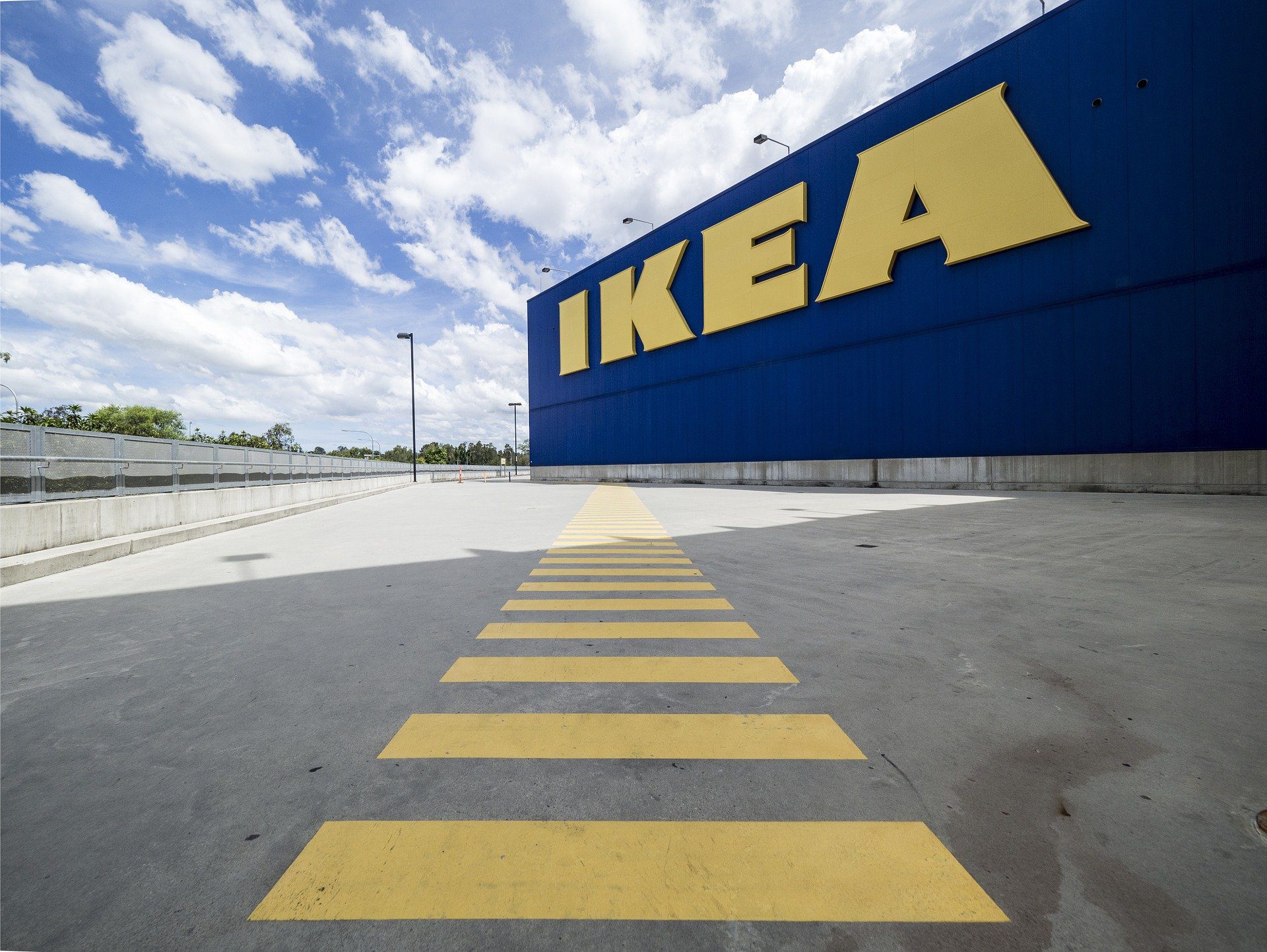 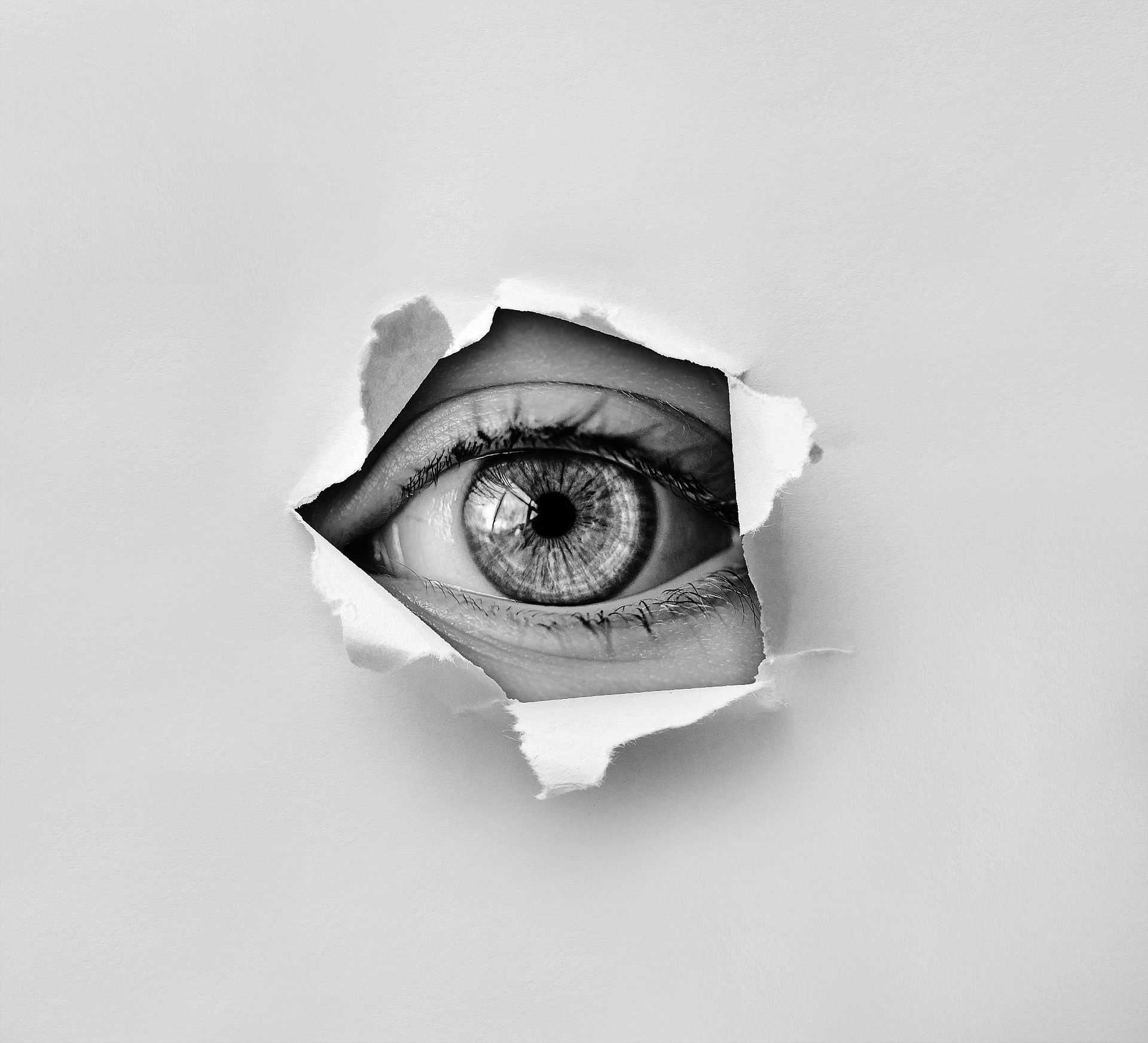 Barclays Probed by U.K. Privacy Agency for Snooping on Staff

Barclays Plc faces a U.K. privacy investigation over software that checks on what staff are doing, the Information Commissioner’s Office said Monday. Read story by Aoife White for Bloomberg.

The importance of pastoral care – guest post from Mike Gillespie

Advent IM, MD, Mike Gillespie gives us his thoughts on the ongoing role pastoral care plays, post vetting when it comes to insider threat. People Every business needs them. Every business spends money and time sourcing, training and moulding them. Some businesses even put them through a rigorous vetting system.  But because we are human, our belief […]

A nuclear power plant worker in Scotland has been escorted from  EDF’s West Kilbride premises and the police called, after allegedly viewing bomb-making websites whilst at work.  The full story is here. Some comment from Advent IM DIrector, Julia McCarron. Trying to find out how to build a bomb whilst working on-site at a nuclear […]