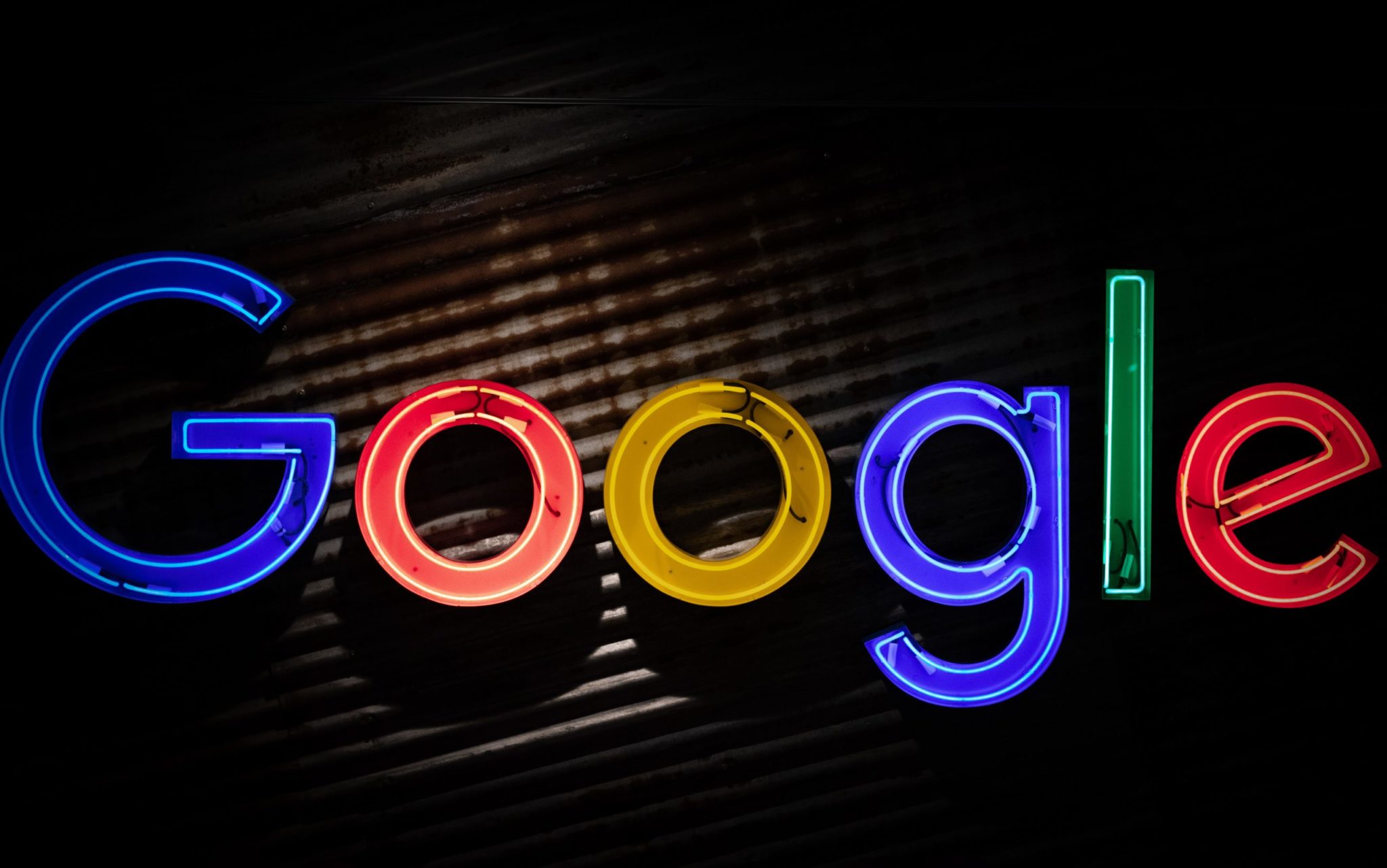 A £3 billion legal claim against Google over claims it secretly tracked the internet activity of millions of iPhone users has been blocked by the UK’s highest court. Former Which? director Richard Lloyd wanted to bring a “representative action” against the US-based tech giant on behalf of around 4.4 million people in England and Wales. […] 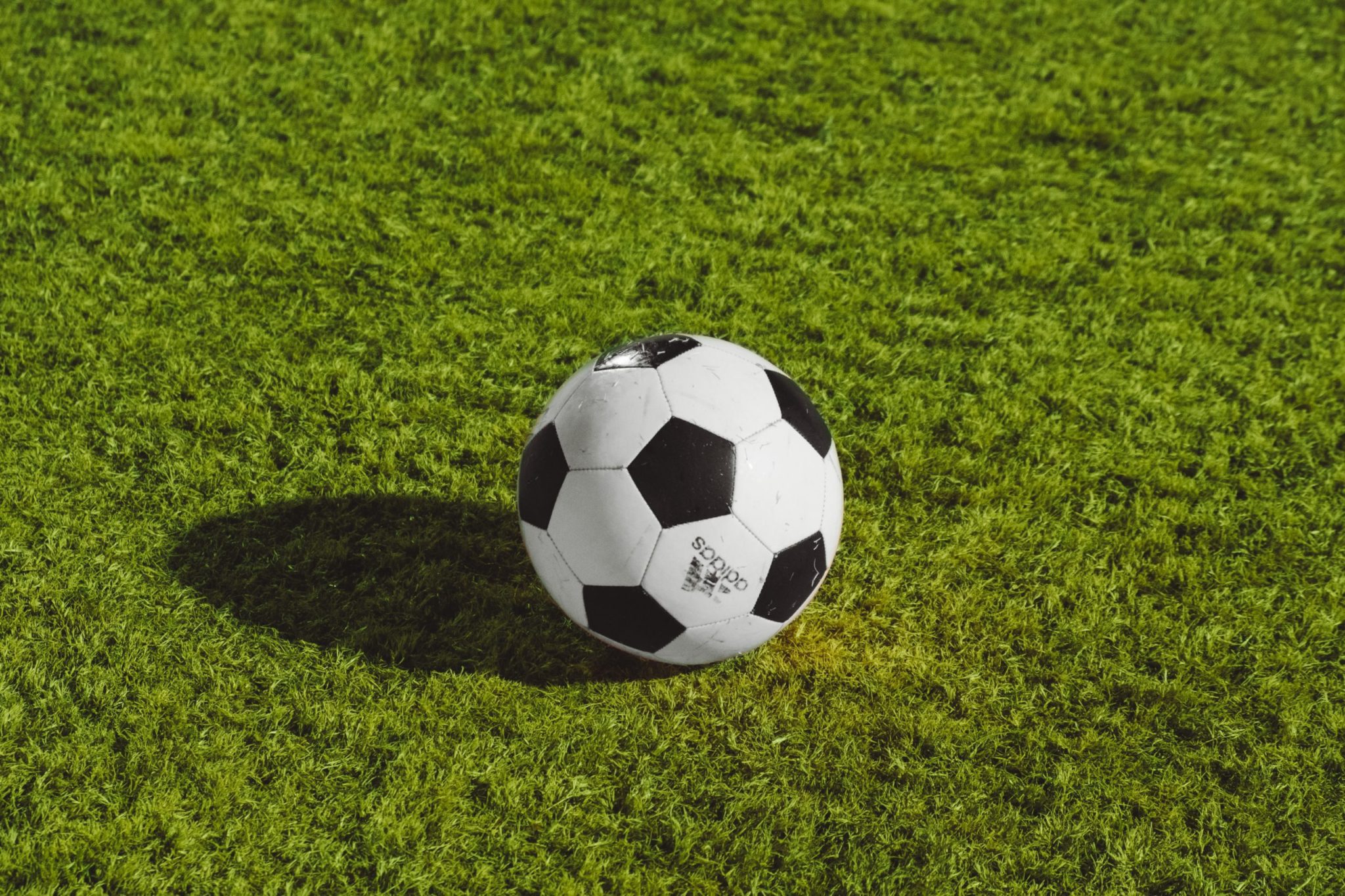 Hundreds of footballers have threatened legal action against the data collection industry, which could change how information is handled. Led by former Cardiff City, Leyton Orient and Yeovil Town manager Russell Slade, 850 players want compensation for the trading of their performance data over the past six years. They also want an annual fee from […]