Pearson, a London-based publishing and education giant that provides software to schools and universities has agreed to pay $1 million to settle charges that it misled investors about a 2018 data breach resulting in the theft of millions of student records. Read via Tech Crunch

The Information Commissioner’s Office (ICO) has fined transgender charity Mermaids £25,000 for failing to keep the personal data of its users secure. It also noted that Mermaids’ staff and volunteers received mandatory data protection training in December 2018, which is updated annually, but that training was “inadequate and/or ineffective” Read via ICO 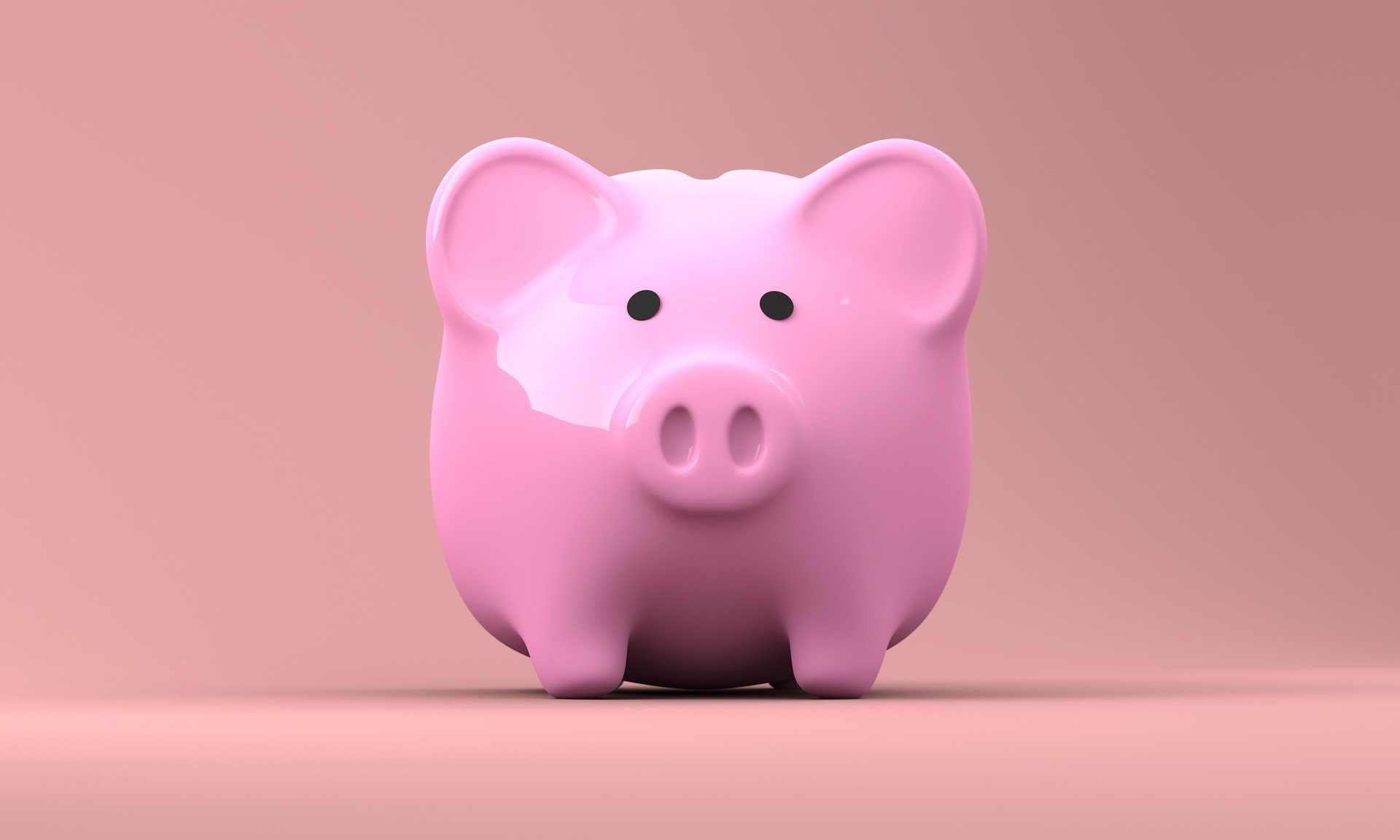 The UK’s privacy regulator issued over £42 million in fines last year, although the vast majority of the money relates to two major GDPR penalties, according to new data. Flagged by think tank Parliament Street, the Information Commissioner’s Office (ICO) “work to recover fines” report revealed that 17 financial penalties had been levied in 2020, […]