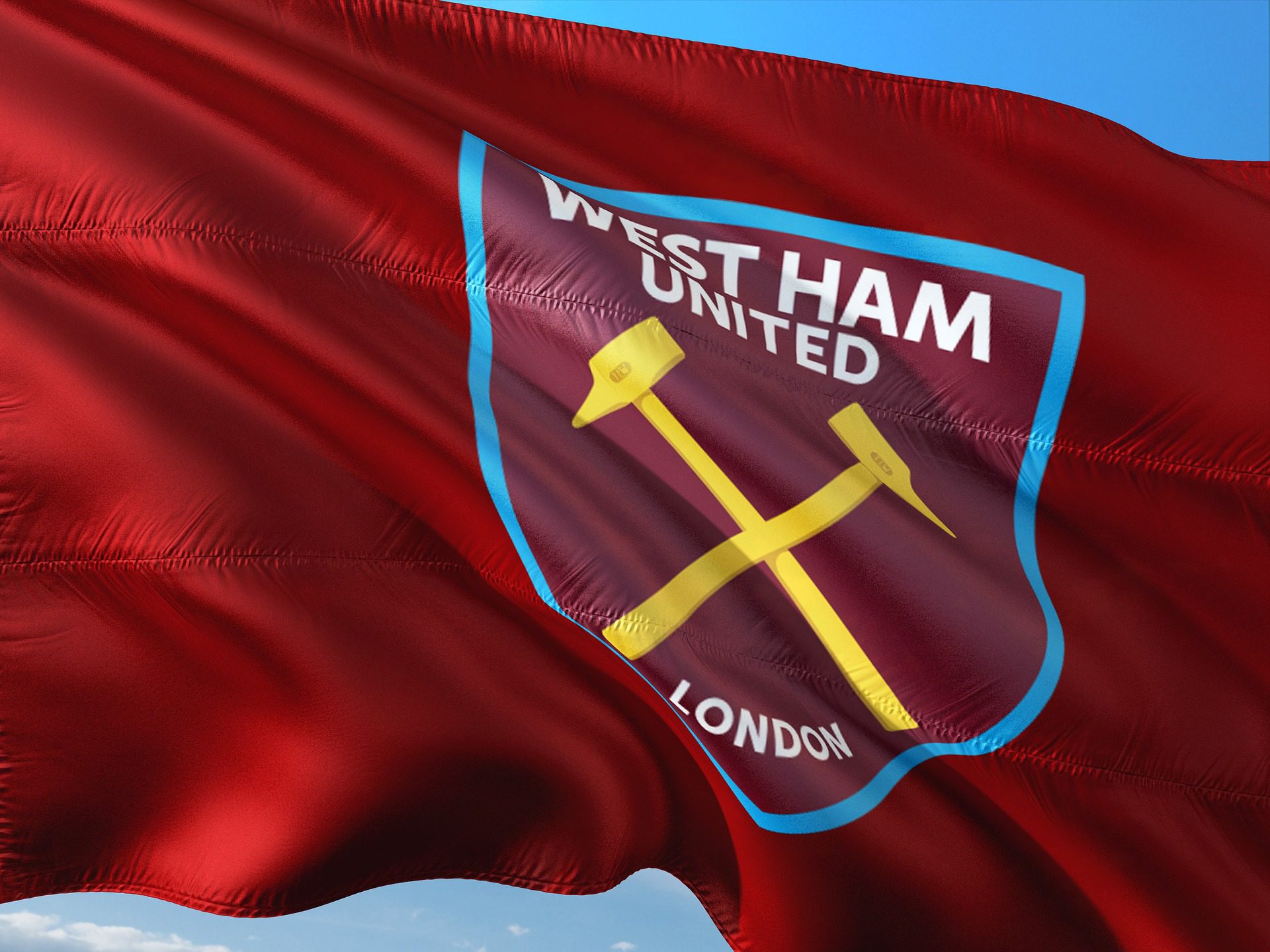 The website of English Premier League football club West Ham Utd is leaking the personal details of the clubs’ supporters. Read via Forbes.

Advent IM Director, Julia McCarron has turned her eye to the M&S security breach… Well as our Marcomms Manager, Ellie superbly put it, “This isn’t just poor security, this is M&S poor security”. The brand synonymous with quality has let the side down following what it claims was an internal system glitch that caused M&S online account […]