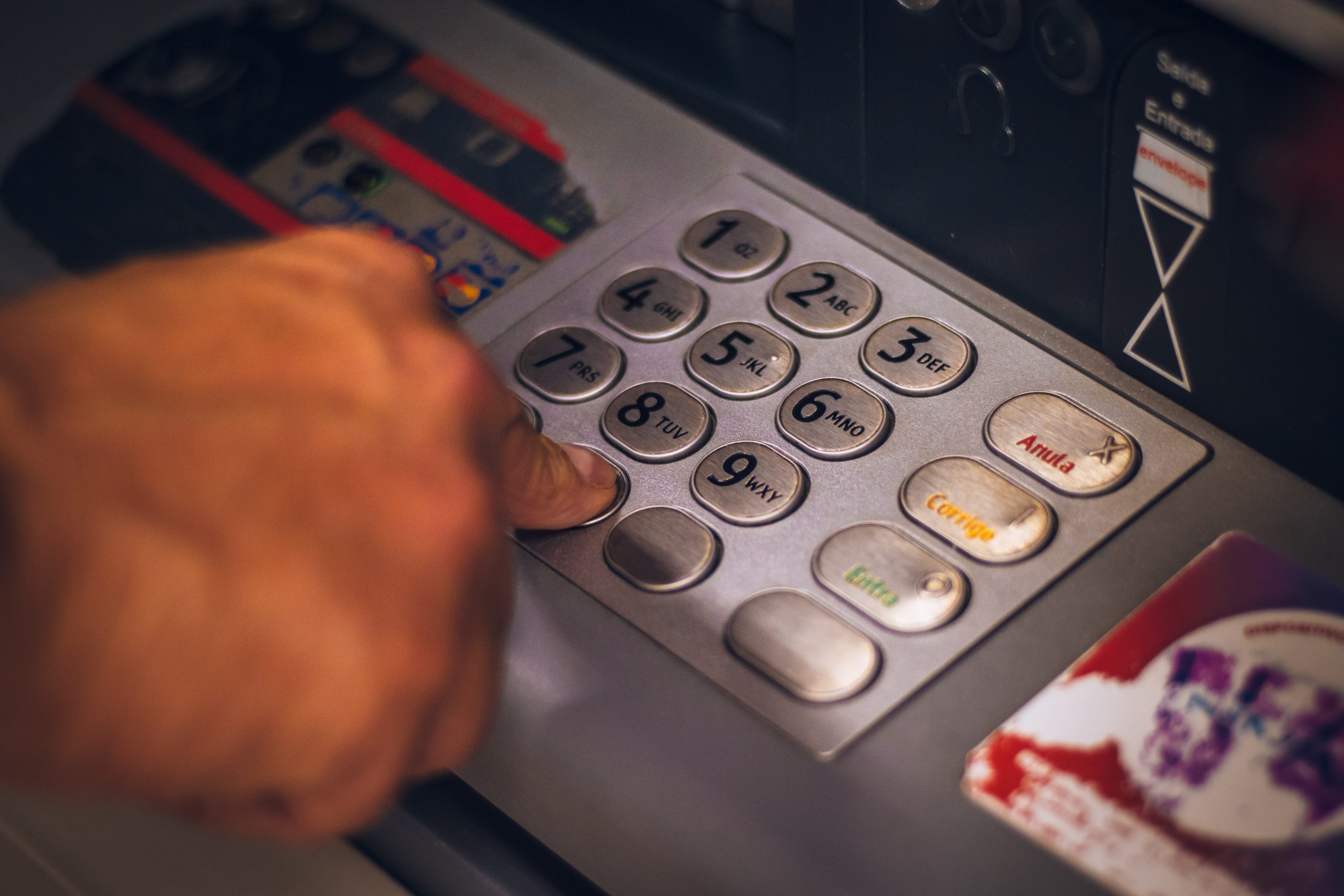 Destructive Malware Attacks Against Finance Institutions on the Rise

While traditional attacks aim to exfiltrate data or money, destructive attacks exist purely to disrupt operations. Banking groups around the world are increasingly being hit by destructive malware attacks. According to the new Modern Bank Heists 5.0 report from VMware, 63% of global financial organisations were hit by destructive cyber-attacks in the past year. This […] 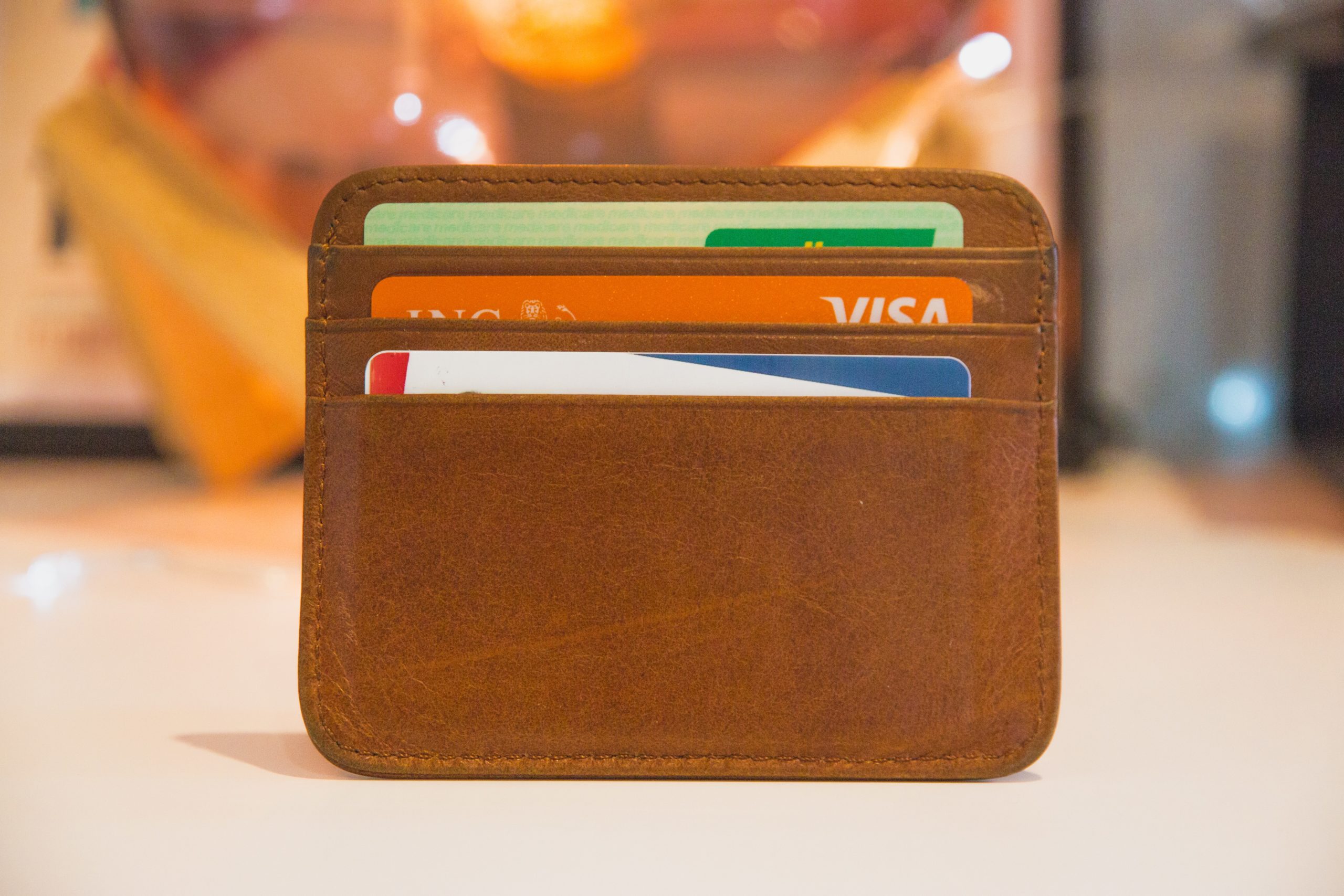 Many UK retail banks are leaving their customers exposed to fraud by neglecting to implement website protections and allowing users to set laughably insecure passwords to use their online services, according to consumer rights organisation Which?. Which?’s investigation, conducted with assistance from security firm 6point6, tested the online and mobile app security of the UK’s […] 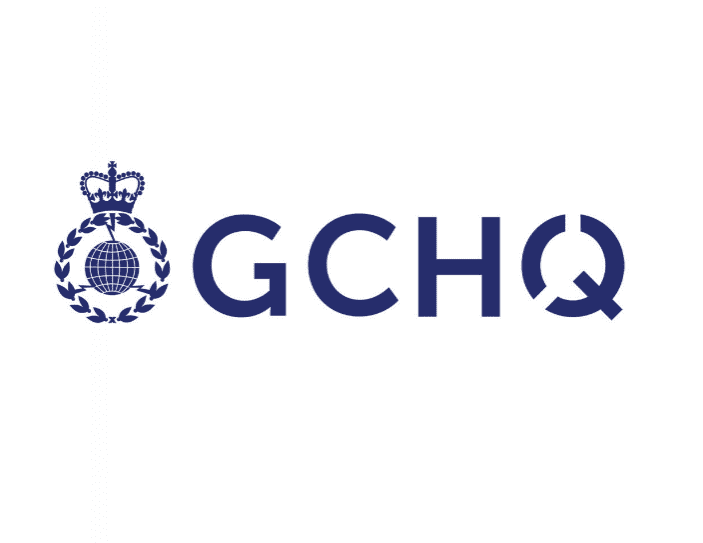 GCHQ has warned people not to do internet banking or use emails from computers with Windows 7 from Tuesday, when Microsoft will end support for the software. Read via The Telegraph