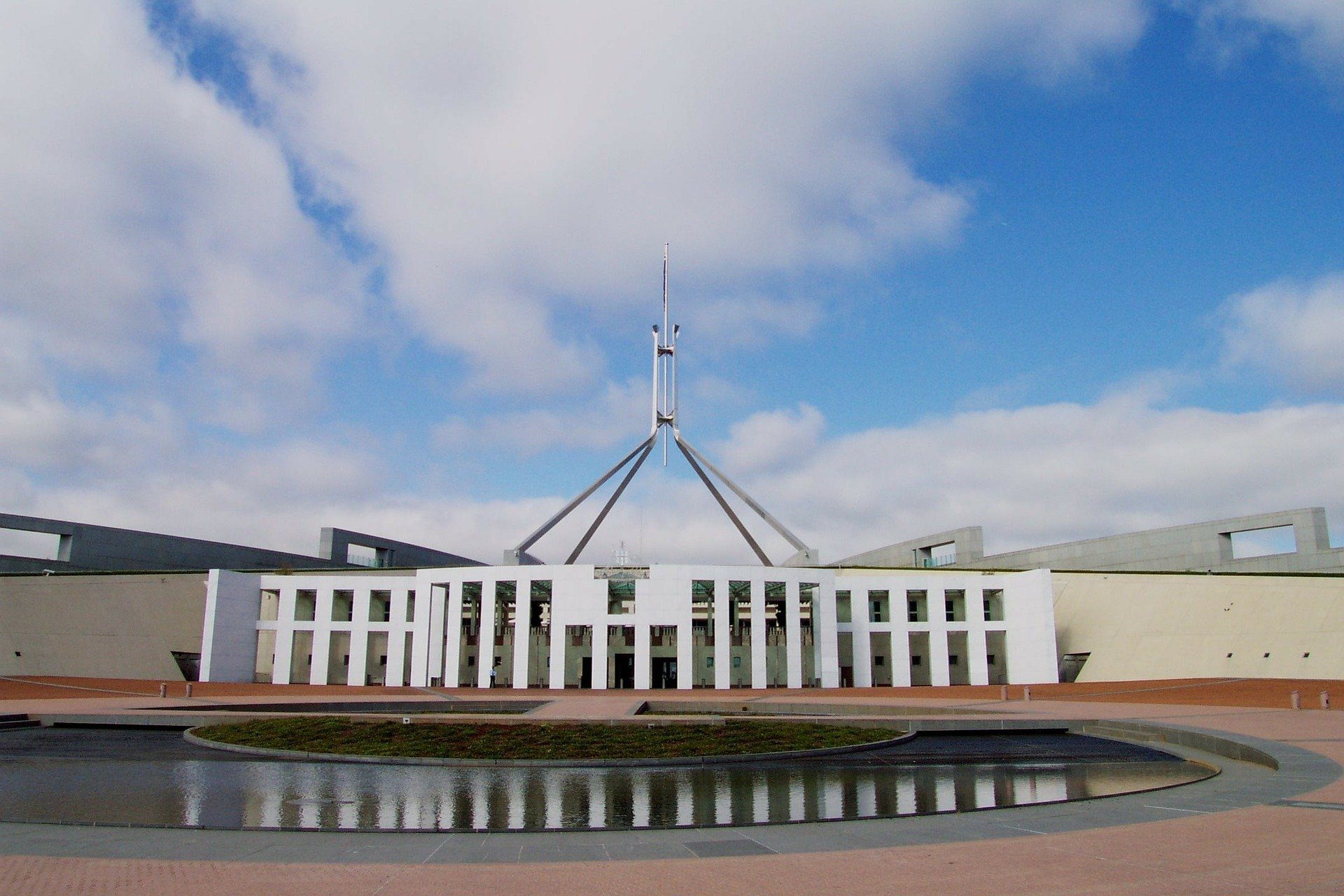 It is not currently known whether the attacks are related but an assistant minister has warned Australians “cannot be complacent”. Read via Sky News. 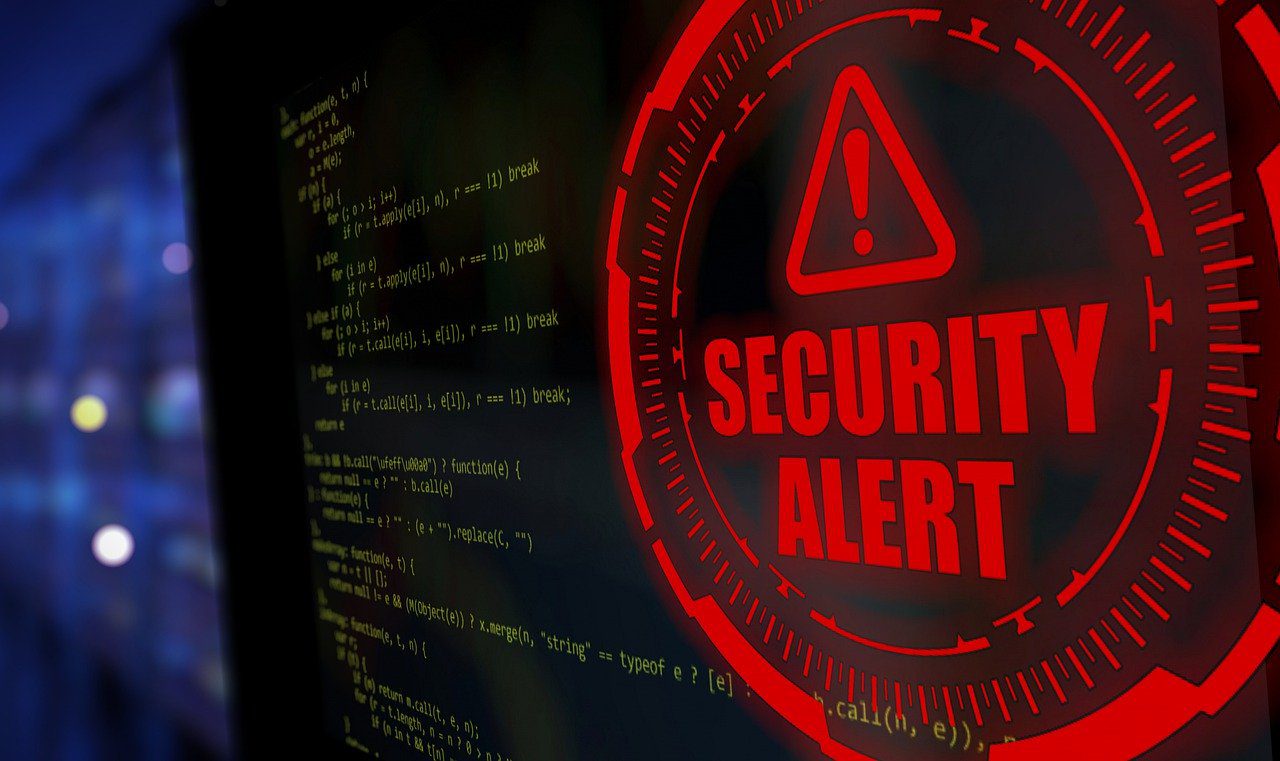 Advent IM MD, Mike Gillespie It seems to have become quite popular these days to refer to any attack on infrastructure, especially when it involves Government or Critical Infrastructure, as coming from a ‘sophisticated threat actor’. However, the truth is often that the attack has been facilitated by negligent but accidental internal behaviours, through poor […]

Why would anyone want to hack the weather?

A review of the news of the BoM attack  from Security Consultant, Chris Cope. Or more precisely, why would anyone want to hack the Australian met office?  Well, its happened and officials are quick to announce that the damage will take millions of dollars to fix and that China was responsible for the hack.  Its […]

This week saw the news that the junior bureaucrat from the Australian Department of Defence, has been jailed for one year, following his guilty plea in the ACT Supreme Court to posting a secret Defence Intelligence Organisation, to an online forum. Julia McCarron gives her take on this quite staggering series of events. Not a ‘Gooday’ […]